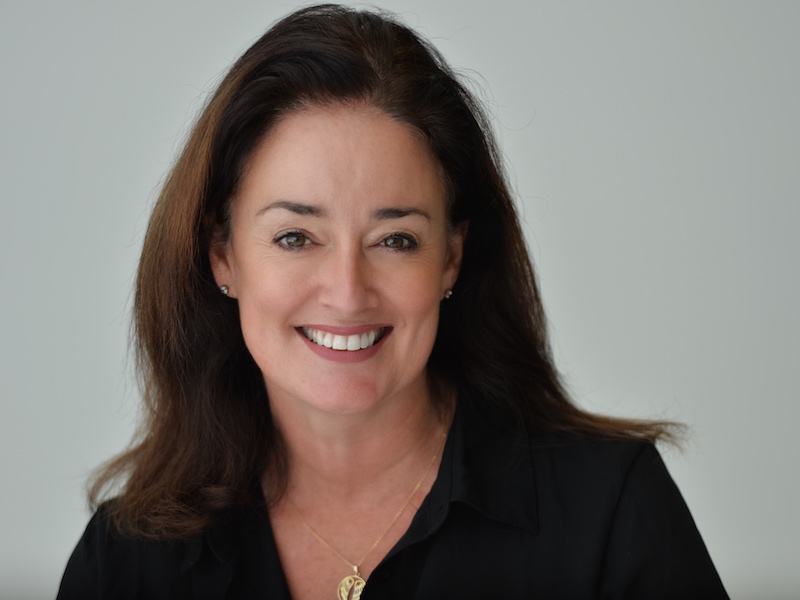 Sarah Perry joins Angie Moxham’s agency after a career in media and publishing.

LONDON — The Fourth Angel, the agency set up by former 3 Monkeys founder Angie Moxham in April 2018, has hired its first managing director as it seeks to scale up the operation.

Sarah Perry, who has been consulting for The Fourth Angel as a non-executive director since last March, joins the agency after a 20-year career in the media and publishing industry, including in commercial, partnerships and sales roles at AOL, Emap and the Express Newspaper Group.

Moxham told PRovoke Media that she had been introduced to Perry through a mutual friend at News UK: “She’s not from a traditional agency background, but I’m not a traditional agency builder. It’s really important that PR people learn the art of selling and understand business bottom lines: even though we still need to slam-dunk earned media, and to protect and promote our brilliant industry, we also need to see it through the lens of sales channels. Sarah is solid gold: she has a sales funnel head, but does it with grace, and understanding about brands.”

Perry told PRovoke Media that she had clicked with Moxham immediately: “When our contacts books met it was a really good crossover. She has the creative ideas, and I know how to add meaningful business rigour to creative stories. It’s about understanding how the PR plan fits into the media plan, and the business plan. It’s still often a case of either media planning or PR, and it doesn’t have to be that way. I know where the sweet spot is for media owners, and clients get greater benefit from disciplines working collaboratively.”

Perry said her ambition this year was to scale the agency and “do really good work with great people and great brands where we really feel we can add value and enjoy the work process. PR is our beating heart but we have a commercial approach, and can also bring in senior brains with real talent to create an A-team for clients.”

The agency has made two other senior hires: director Becky Westaway previously worked with Moxham at 3 Monkeys and also worked at H&K and in-house for Avon and Canon; and director Julia Devonshire joins from Porter Novelli, where she was an associate director working on food and healthcare clients. Devonshire previously worked at FleishmanHillard Fishburn, Launch and Clarion. Samantha Henry remains as “guardian angel” with a focus on building the consultancy’s entertainment and social proposition.