Please refer to our Privacy Policy for important information on the use of cookies. By continuing to use this website, you agree to this.
Home Latest The Fourth Angel Hires Broadcast Veteran Robert Nisbet 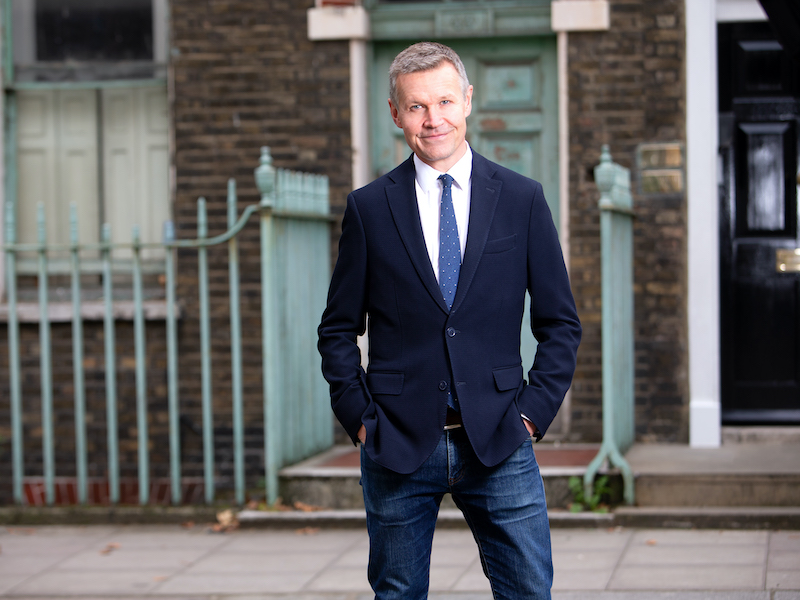 The former Sky News correspondent and Rail Delivery Group spokesman will head up the agency’s corporate, newsroom and storytelling offer.

LONDON — The Fourth Angel has hired veteran broadcast journalist Robert Nisbet to head up its corporate offering, as well as overseeing its storytelling and newsroom proposition.

Nisbet joins the agency from the Rail Delivery Group (RDG) where he has been a director for the past three years, acting as spokesman for the UK rail industry in national and local broadcast media. He had previously spent his career in broadcasting, including 13 years with Sky News where he served as a US, European and senior political correspondent.

Before that, he was a national correspondent and presenter for the BBC, fronting BBC One’s The Morning Show and becoming the corporation’s first ever entertainment correspondent.

The Fourth Angel CEO Angie Moxham, who set up the agency in 2018 and now co-owns it with managing director Sarah Perry, said: “Robert and I met when we worked together at GWR FM 30 years ago. We’ve remained close friends and it’s always been my dream to work with him, so Sarah, the team and I are delighted we’ve finally been able to nab him. He comes with unbeatable news nous and corporate comms expertise including significant front-line crisis and issues experience from his time with RDG.”

Nisbet added: “The Fourth Angel is a grown-up consultancy with such strategic and creative talent, I leapt at the chance to help spearhead the next stage in its growth. Having been on the other end of the PR news chain it's surprising how poor an understanding many agencies have of what makes real news, let alone the contacts to really deliver great results. My ambition is to bring all of this to The Fourth Angel’s client portfolio and prospects looking for senior, smart and affordable solutions to their top-to-toe storytelling.”