Please refer to our Privacy Policy for important information on the use of cookies. By continuing to use this website, you agree to this.
Home Latest The Hoffman Agency Expands In Europe With Eloquenza PR Merger 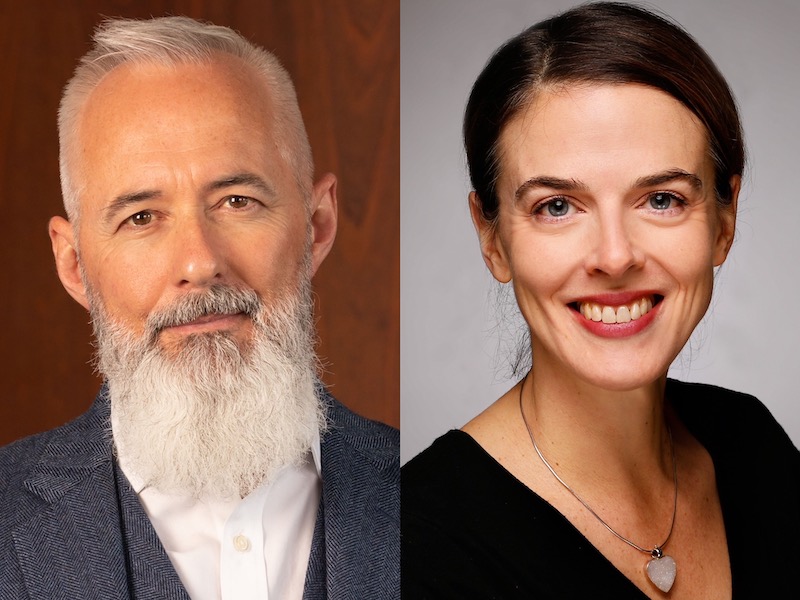 The Hoffman Agency Expands In Europe With Eloquenza PR Merger

Under the terms of the deal, The Hoffman Agency has set up a new business in Germany to which Eloquenza employees and clients will transfer, joining forces with Hoffman’s own German team to create a six-strong agency supported by an extensive network of freelancers and specialists. The expanded DACH business will be led by Eloquenza founder and CEO Svenja Op gen Oorth as managing director.

Eloquenza’s clients in the technology, digital and services sectors – including Workday, where the agency works with The PR Network’s European hub – join The Hoffman Agency’s clients in Germany, which include Graphcore, Supermicro and Rakuten Advertising.

The Hoffman Agency’s Europe MD Mark Pinsent (pictured, left) said the deal would give the firm a strengthened proposition in central Europe, while giving Eloquenza’s existing clients access to Hoffman’s network of wholly-owned offices across Europe, the US and APAC.

Pinsent told PRovoke Media: “Our first meeting in Munich a year ago was a meeting of minds and we quickly got into a conversation about plans for the agency in Germany and Svenja becoming part of the team. We were in the early stages of working out what that would look like when we won Trellix – it’s a big global account for us that we manage in the UK, France and Germany as well as being the European hub, and we asked Svenja to help us and started working in partnership in April.

“It felt incredibly natural. We have a very similar culture, we’re both fiercely independent, and we have the same straightforward relationships with clients, our commitment to the quality of our work, and agility. I’ve no doubt that this deal will help accelerate our European growth in 2023 and beyond – we’re an interesting, credible option for businesses looking at different models for executing in European as an alternative to the megashops.”

Op gen Oorth (pictured, right) told PRovoke Media that since founding Eloquenza in 2003 she had never considered going into partnership with another agency: “We had no plans to join anybody else until we had a conversation with Mark and Lou [Hoffman] and realised it would be a great match of culture, values and energy. I’m really delighted to be part of it and to be heading up the Germany business for Hoffman – it’s going to be a really exciting next couple of years.”

By the end of this year Hoffman’s European business will have had year-on-year growth of more than 50% for each of the past three years, with the team across its offices in the UK, Germany and France now numbering 22 and set to increase to headcount of more than 30 over the course of 2023.

Pinsent said: “The combined business in Germany has the scale to take on a couple of new employees immediately. It’s all about growth – in the UK we’ve doubled to 12 people this year and – economic situation caveats accepted – I don’t see why we couldn’t grow in Germany at a similar rate, if not more. It’s a healthy place to be.”