Please refer to our Privacy Policy for important information on the use of cookies. By continuing to use this website, you agree to this.
Home Latest "The Rise" Author, Creativity Expert Sarah Lewis To Feature At Global Summit 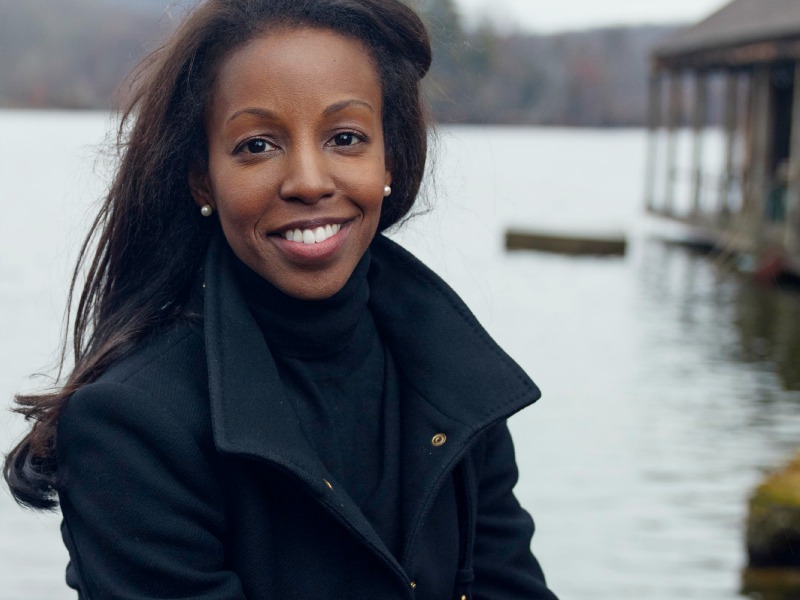 Sarah Lewis, author of bestseller The Rise: Creativity, the Gift of Failure, and the Search for Mastery, will deliver a keynote presentation at this year’s Global Public Relations Summit in Miami.

MIAMI—Sarah Lewis, author of bestseller The Rise: Creativity, the Gift of Failure, and the Search for Mastery, will deliver a keynote presentation at this year’s Global Public Relations Summit in Miami. In a conversation with Ketchum CEO Rob Flaherty, Lewis will focus on advice for CCOs and CMOs on Leading the Creative Enterprise.

Lewis is an assistant professor of history of art and architecture and African and African American studies at Harvard University (effective July 1, 2015). She will be on leave from Harvard for the next year as a Cullman Fellow at the New York Public Library finishing another book on the role of photography in the exposing the fiction of racial categories.

Her book The Rise is a layered, story-driven investigation of how innovation, discovery, and the creative progress are all spurred on by advantages gleaned from the improbable foundations. It has been translated into six languages to date. According to author Edwidge Danticat, “[Lewis] brilliantly takes complex ideas and makes them easy to follow, making it possible for us to see the world in a brand new way."

The New York Times called her book "strikingly original… its argument is multilayered and needs to be taken whole.” Kirkus Reviews writes: "Creativity, like genius, is inexplicable, but Lewis’ synthesis of history, biography and psychological research offers a thoughtful response to the question of how new ideas happen."

Her essays on race, contemporary art and culture have been published in many journals as well as The New York Times, The New Yorker, Artforum,Art in America and in publications for the Smithsonian, The Museum of Modern Art, and Rizzoli. She is a frequent speaker and has lectured at many universities and conferences such as TEDGlobal, SXSW, PopTech, ASCD and for a wide range of organizations from the Aspen Institute to the Getty to The Federal Reserve Bank.

Before joining the faculty at Harvard, she held curatorial positions at The Museum of Modern Art, New York and the Tate Modern, London. She has served on President Obama’s Arts Policy Committee.