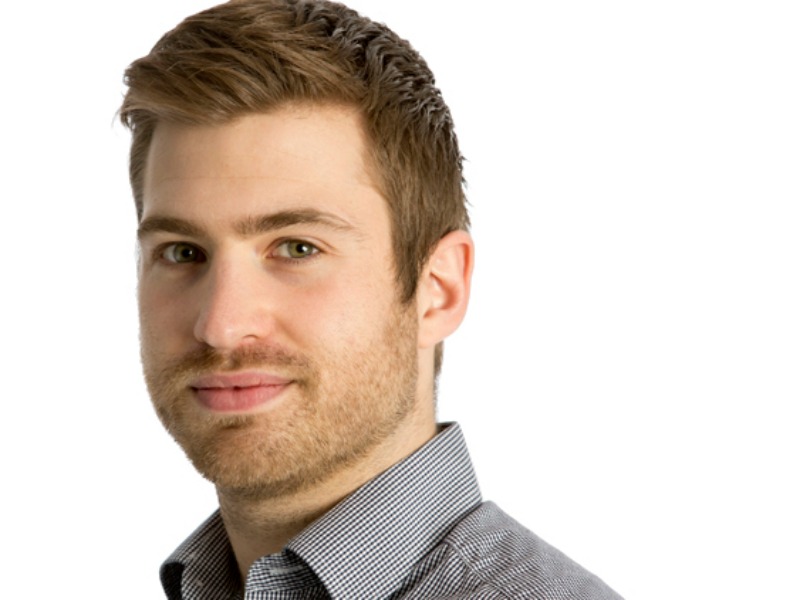 The Rise Of Micro-Content

To capture the attention of the most magpie-minded consumers, brands are increasingly turning to micro-content.

Our forbearers had much greater patience than we do now. For the generations before John Logie Baird, hours would stretch almost infinitesimally, and entertainment was to be enjoyed at a languid and leisurely pace.  These are the generations who invented Test Match cricket, and who wiled away the hours in front of countless Ring cycles. Since then, the intervening century has seen a technological explosion. First the wireless radio, then television, and now mobile broadband have all dazzled us into submission, hammering our attention spans into a fraction of their natural length.

Now, more than ever, content is everywhere. The wide-spread adoption of the internet and social media has unleashed a torrent of text, video and imagery. Yet whilst stuff is being created with ever-increasing speed and volume, our lives are busier than ever, and we have less-and-less time to consume and appreciate it properly. For brands, this is perplexing. After all, what’s the point of spending money creating stuff if no one has the time to see it?

To capture the attention of the most magpie-minded consumers, brands are increasingly turning to micro-content. When Vine was first launched in mid-2012, it was initially seen as an oddity, adopted then ignored by brands who weren’t quite sure what to do with the platform (not helped by early Vine’s complete absence of analytics). Since then, inspired by the endless creativity of amateur enthusiasts, brands have used the platform’s stop-motion capabilities to great effect. Whilst admittedly still slightly hamstrung by a telecommunications network that makes imagery much more user-friendly than video, Vine allows brands to communicate messaging in stackable bite-sized chunks that can entertain without boring consumers.

The adoption of short-form video looks likely to accelerate further with the upcoming rollout of promoted Instagram posts. Whilst brands have been able to post 15-second videos on the platform for a while, the adoption of paid advertising means that brands will be able to guarantee and broaden audiences for their content, making investment in the platform a much more attractive prospect

Whilst it’s likely that micro-content will never replace traditional long-form advertising, it’s surprising just how effective short-form storytelling can be. Hemmingway’s apocryphal six-word novel may not be as rich as War and Peace, but it hints at the whole host of narratives and worlds that can be created in such a tiny space. Both Vine and Instagram present brands with the opportunity to reach impatient, mobile-focused consumers on their own turf. The challenge for brands is to ensure that they’re delivering short-form content that’s worthy of consumers’ attention.

Alex Wilson is an account executive at Hill+Knowlton Strategies London.