Please refer to our Privacy Policy for important information on the use of cookies. By continuing to use this website, you agree to this.
Home Latest The Romans Opens First International Office In New York 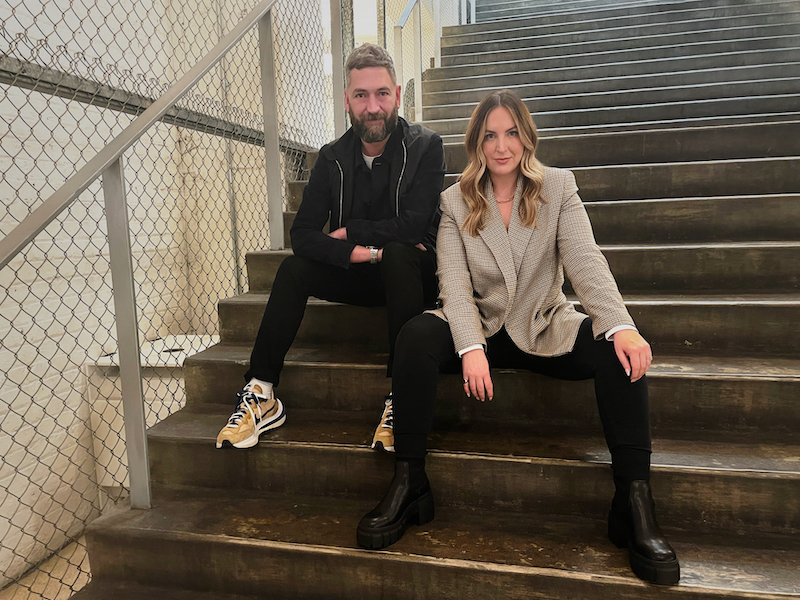 The agency, which is Provoke Media’s current Global Consumer Agency of the Year, has recruited Sarah Jenkins, formerly of experiential marketing agency NVE and previously senior vice president at BCW, also in New York, to lead the operation as partner and executive vice president.

At NVE, Jenkins had headed up the account services department for the past year, and at BCW for two years before that, she worked closely with the agency’s Polycultural Unit, which specialises in DE&I campaigns and initiatives, while serving on the Brand Solutions team. She has also worked at Freuds and Dentsu Aegis PR agency Mitchell.

In her new role at The Romans, Jenkins will report directly to CEO Joe Mackay-Sinclair, who will divide his time between London and New York. The new office has already signed on clients within the tech and retail spaces.

Mackay-Sinclair told PRovoke Media: “We’ve always had clients asking us to open in the US and without a doubt there is considerable appetite for our flavour of culture-first, creatively-led PR in the US. COIVD made us put plans on pause but, after two years of being coiled springs, we’re ready to make a concerted effort to grow our international footprint.

"The Romans is an agency built on creativity and Brooklyn is absolutely awash with the stuff. This new opening will allow us to attract the best of creative talent on both sides of the Atlantic, and will hopefully be the first of a number of international outposts for creative excellence in PR.”

The Romans’ client roster includes Twitter, Ben & Jerry’s, Duolingo, Method, Ecover, WWE and Formula E. The agency has recently added a Sports & Entertainment division to its offering. Global advertising agency, Mother, has a minority stake in the business and The Romans will be sharing its US home in Brooklyn.

On Jenkins' appointment, Mackay-Sinclair said: “We’ve always prided ourselves on caring more about our people than our profit. So, when it came to launching in the US, we weren’t waiting to find the right business case, we were waiting to find the right business leader. As we continue to grow our global footprint, we’re looking for leaders just like SJ: compassionate, creative and commercial, to ensure our values and culture continue to live up to the same exacting standards of our output.”

Jenkins added: “The Romans was created because they were bored of boring PR and I share the same sentiment. US clients today demand and deserve more. They want teams that operate with agility and deliver fresh, disruptive thinking dictated by trends, and that just so happens to be The Romans’ superpower. In collaboration with Joe and the Mother team, we’re growing the US offering to deliver bold work powered by a diverse team of culture-obsessed communications experts.”

The Romans is the latest in a string of UK agencies expanding to the US over the past 18 months, including Milk & Honey, Good Relations, and W Communications.