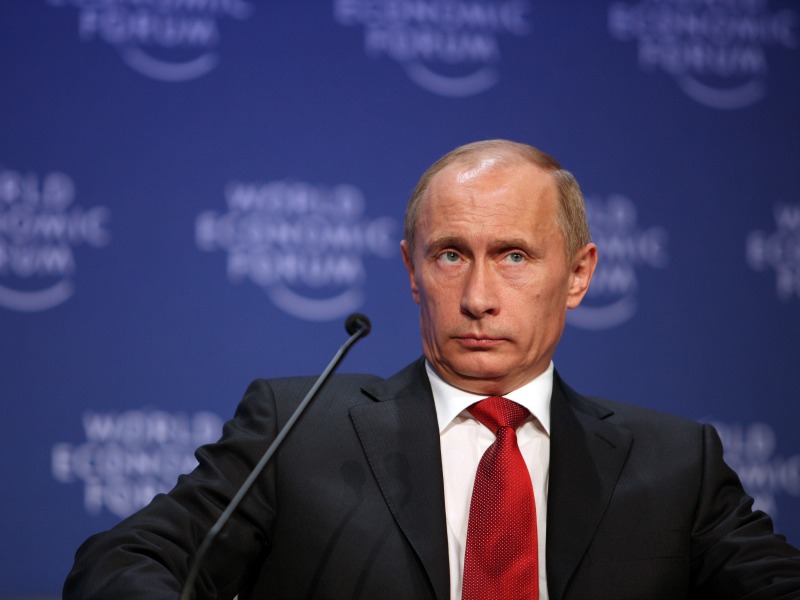 The Unravelling Of Ketchum's Russia Relationship

Assignment shone a spotlight on the risks inherent in representing foreign governments.

Like much about Ketchum's nine-year relationship with the Russian Government, even the precise nature of its ending appears shrouded in a measure of doubt.

On the one hand you have a once-lucrative assignment that had dwindled in size and scope, scuppered by international tensions over the Ukraine crisis and Russia's economic woes.

In circumstances such as these, attempting to showcasing Russia's appeal as an investment destination — the assignment's primary focus in recent years — was ultimately rendered futile. That much was confirmed by Department of Justice filings which revealed the decline in spending during 2014.

On the other hand, though, is key Putin aide Dmitry Peskov's comments to various news outlets yesterday: "We decided not to renew the contract because of the anti-Russian hysteria, the information war that is going on. If you spend a lot of money on communication, you want it to be fruitful — and that is not possible in this hateful environment."

Wherever the truth lies (and our sources indicate it lies somewhere in between), there is likely to be a measure of relief on Ketchum's part. This was an assignment, after all, that attracted plenty of mainstream media scrutiny in the US, most of it negative, particularly after the onset of the Ukraine crisis last year.

As many PR firms will testify, that kind of attention is rarely welcome, even if it is hardly unfair. It explains why relatively few agencies handle this kind of sensitive foreign government work, regardless of how well-intentioned the assignment might be. "Good PR needs substance" — Lord Bell.Bell Pottinger chairman Lord Bell knows a thing or two about these situations, having worked for numerous governments, including Belarus and Sri Lanka. "Good PR needs substance" said Bell in an instructive 2012 interview about the controversial Belarus assignment.

Bell noted that Bell Pottinger only accepted the contract after being satisfied that Belarus was committed to positive change. During Bell Pottinger’s work for Belarus, he added, three top political prisoners were released from prison, parliamentary elections were “slightly better”, and the EU dropped travel sanctions.

“Was it a success for the reputation of Bell Pottinger?” asked Bell. “Bell Pottinger was vilified in the press. I was personally abused. No attempt was made to understand what we were doing. The result was we were branded as toxic and immoral.”

Eventually, the firm terminated the contract, said Bell, because “Belarus reneged on its promises”, and sanctions were reinstated.

There is little to suggest that Ketchum decided to end the relationship because of the impact on the firm's reputation. But, like the Edelman/API situation, senior Ketchum executives are unlikely to miss the criticism they faced in the media, and from PR industry peers and clients, because of the Russia remit.

Neither is it only external factors at play. These kinds of assignments often prove controversial within agencies themselves, a critical consideration for businesses that rely on motivated talent. There is a reason why so few firms work for tobacco or arms clients.

In the more pragmatic calculus of how these relationships are assessed, such concerns are often weighed against whether the assignment itself is realistic, and the fees sufficiently high.

By the start of this year, neither of these conditions could reasonably be said to apply to Ketchum's Russia contract, even if it had netted the firm as much as $25m over its nine-year run.

The work itself, which began with an eight-month project to support the G8 Summit in 2006, subsequently expanded to include the promotion of Russia's energy security, as well as the country's successful bid to join the World Trade Organization. The firm pitched several op-eds to Western news outlets, most famously one by Putin himself in 2013, regarding Syria.

Controversy was never far from the surface. Ketchum continued to support Russia through the Georgia conflict in 2009 but, after defending its remit in 2012, clarified last year that its role had narrowed to focus primarily on boosting foreign investment in the country.

Peskov has noted the country will now use its existing tools to support global PR efforts. These include the RT news channel; Sputnik news agency; the government-sponsored Russky Mir foundation; and the Rossotrudnichestvo state agency. It seems unlikely that any of these will create quite the same impact that Ketchum managed to achieve before the relationship began to unravel in recent months.

A limited amount of work will continue at Ketchum's 90-person Moscow operation, and sister firm GPlus will retain its role in Brussels.

But the overall effect is likely to continue making PR firms wary, perhaps rightfully so, of these kinds of 'issues-rich' activities for foreign governments.