Please refer to our Privacy Policy for important information on the use of cookies. By continuing to use this website, you agree to this.
Home Latest Thomas Bunn Joins BCW To Lead US Consumer & Integrated Services 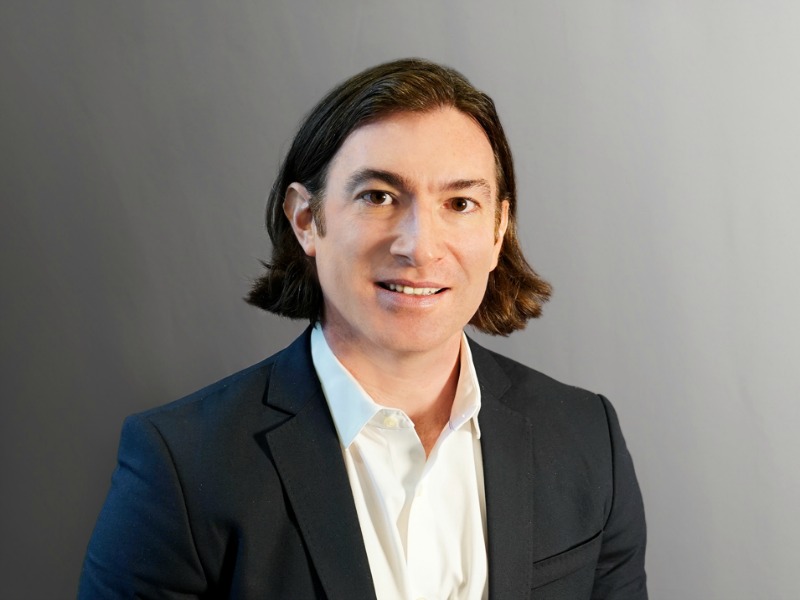 Bunn joins from Zeno, where he most recently ran the New York office.

Bunn worked at Zeno for nearly six years, the last three of which he spent as managing director of the agency’s New York operation. While at Zeno, Bunn built a creative production team and expanded the firm’s digital capabilities, as well as spearheaded the use of data and analytics to improve offerings.

Chris Foster, BCW’s president of North America, said Bunn brings “top-notch expertise” in the kind of creativity that can boost a consumer practice, as well as using data and strategy to drive agency-wide integration. Having Bunn on board will enable BCW to “strengthen those capabilities and bring some new ones to bear,” he said.

Bunn’s appointment is part of BCW’s months-long effort to expand the leadership of the new agency, created earlier this year by Burson-Marsteller's takeover by smaller WPP sibling Cohn & Wolfe.

Kyle Farnham, who had been Burson-Marsteller’s US practice chair, left the agency in July to run Porter Novelli’s New York and Chicago offices. BCW executive VP Liz Beck has since been filling the role on an interim basis.