Please refer to our Privacy Policy for important information on the use of cookies. By continuing to use this website, you agree to this.
Home Latest Threepipe Wins UK Brief for India’s Jet Airways 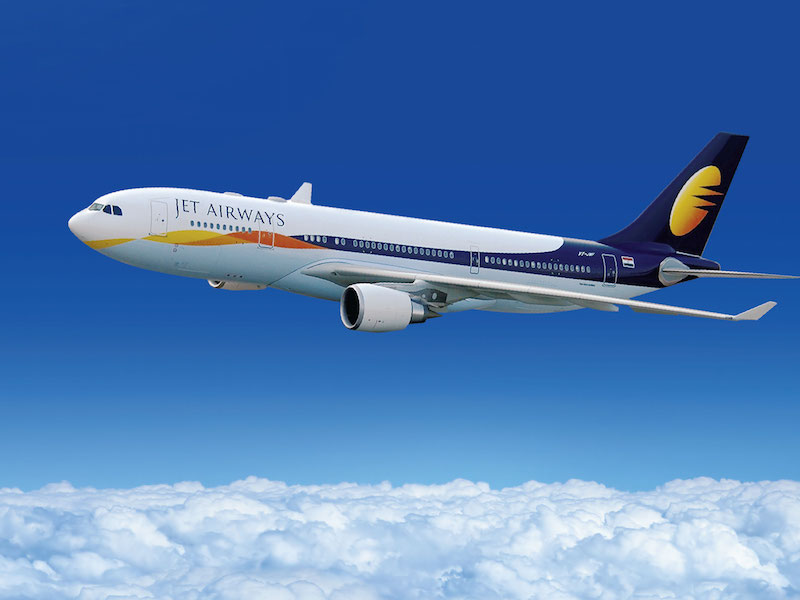 The agency will build brand awareness for the airline among journalists and influencers.

Jet Airways, which flies direct from the UK to Delhi and Mumbai, had over 25 million passengers in the first 11 months of 2018 – around 17% of all passengers carried by the rapidly-growing Indian airline sector – and is keen to build its brand in the UK.

The airline is currently waiting to hear if UAE airline Etihad will provide a cash injection by increasing its ownership share, after cash flow problems which resulted in a hit to its share price.

The agency has already helped Jet launch its new route from Manchester to Mumbai, including driving awareness of the route within the airport catchment area.

Threepipe is also organising the airline’s first travel influencer press trip to India in the next month and helping to build its press office function, which has previously focused on travel journalists.