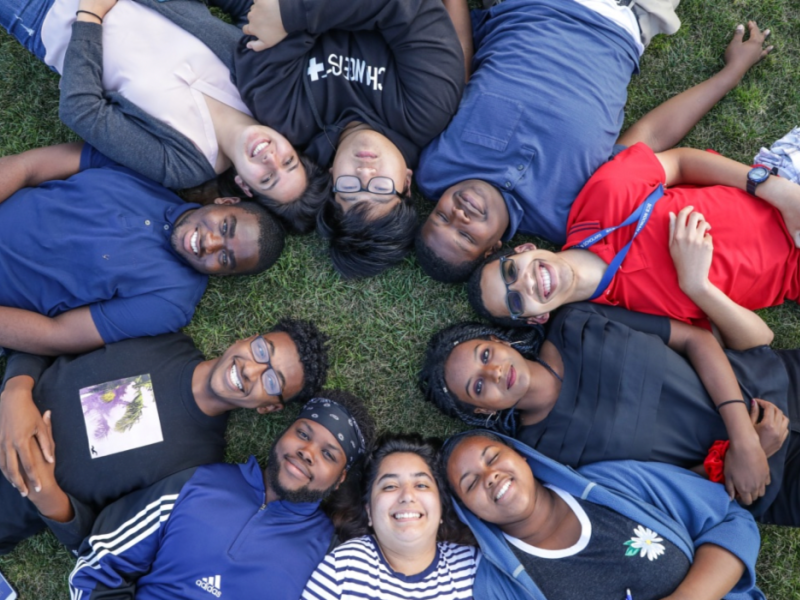 LOS ANGELES — Educational nonprofit Thrive Scholars has hired Allison+Partners for PR support as part of the organization’s larger effort to expand its programs across the US.


Allison+Partners’ remit focuses on raising the visibility of Thrive Scholars, which works with high-achieving students of color from economically disadvantaged communities.

“With our support and unique program approach, our scholars are prepared to realize their full potential and set career goals traditionally considered out of reach for students with their background due to systemic barriers,” said CEO Steve Stein. “We’re excited to move forward with Allison+Partners to share Thrive’s impact more broadly with the key influencers and stakeholders of our work and the corporate community as we seek to expand opportunities for our scholars.”

Thrive Scholars' effort to raise awareness of the organization coincides with the 20th anniversary of its founding. The nonprofit started in Los Angeles as South Central Scholars, a scholarship program for high-achieving Black students from low-income communities in South Central LA.

Since that time, the organization has expanded to Boston, Chicago and Cleveland. Harvard, Princeton, Georgetown and UC Berkeley are among the universities Thrive Scholars participants have attended.