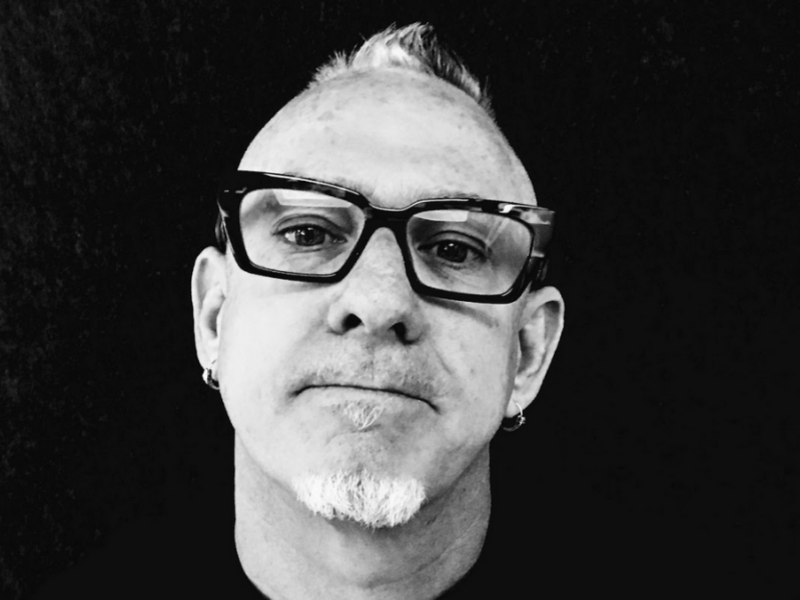 Donovan has spent much of his 35-year career in communications focused on technology. He most recently led global comms for ComplyAdvantage, an anti-money laundering technology company, and for financial platform Fundbox before that.

He also is the author of “Narrative Generation,” a book on leveraging the power of narrative for business transformation.

Donovan succeeds Kate Corcoran, who left Actual in June after six months in the president role — and more than four years total at the agency. She is now a Highwire senior VP.

Since Corcoran’s departure, Actual founder and CEO Michael Young has been serving as interim president, a position he first vacated in late 2017 to serve as president and CEO of his agency holding group, Millwright Holdings.

“Tim is a unique thinker in the space of narrative design and how it elevates corporate reputation and drives value for the business,” Young said. “Which is why I am thrilled and honored to have him on our team.”