Please refer to our Privacy Policy for important information on the use of cookies. By continuing to use this website, you agree to this.
Home Latest Tim Sutton Returns To London And Expands Leadership At IPG/Weber Shandwick 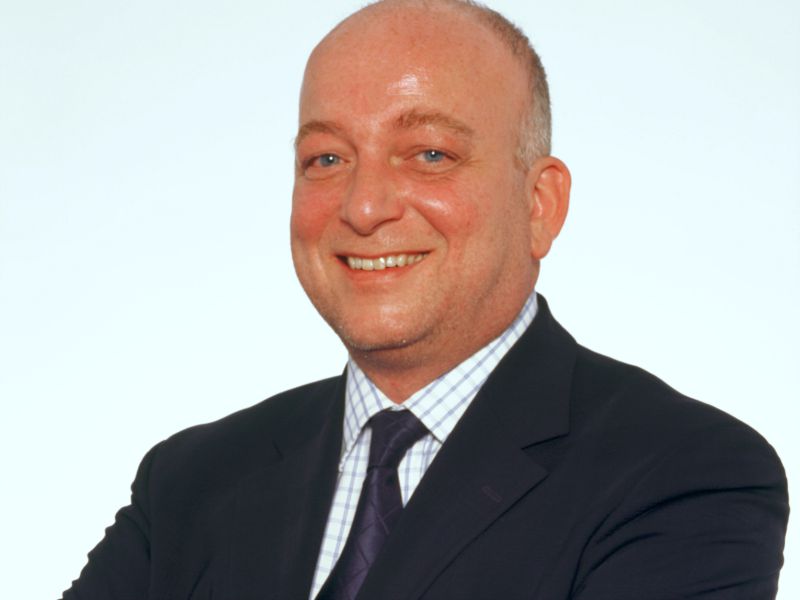 LONDON— PR industry veteran Tim Sutton is returning to London to expand his international leadership duties at Interpublic Group, adding chairman of Weber Shandwick EMEA to his existing role as chairman of the firm’s Asia-Pacific operations.

Sutton, who has served as Asia-Pacific CEO of Weber Shandwick since moving to Hong Kong in 2007, has also been named chairman of Interpublic Group’s CMG unit in EMEA, which houses the group’s PR and specialty marketing agencies, including Weber Shandwick, Golin, Octagon and Jack Morton. He will continue to hold the same role for CMG agencies across Asia-Pacific.

The Asia-Pacific CEO position at Weber Shandwick now passes to Baxter Jolly, who has spent almost a decade with the firm, most recently as Asia-Pacific vice chairman and Southeast Asia MD.

Sutton will work alongside both Jolly and Weber Shandwick EMEA and UK CEO Colin Byrne, supporting development and collaboration across brands in CMG’s portfolio. He will also play an advisory role in digital and analytics strategy, M&A, and other business development initiatives across the two regions. Sutton and Jolly move into their new roles in September.

“Tim offers deep knowledge of the business and communications landscape in both EMEA and APAC, which is hugely important to our clients,” said Andy Polansky, chief executive officer of Weber Shandwick. “As our industry and the needs of our clients continue to become more global and more integrated, Tim’s multi-regional expertise will certainly deliver high value to our firm and our clients, both domestic and multinational.”

Sutton has experienced considerable success during his time in charge of Weber Shandwick Asia-Pacific, with the firm named Holmes Report Asia-Pacific Consultancy of the Year in 2014 and growing threefold over the past six years to more than $100m in fee income. Prior to taking on the Asia-Pacific role in 2007, Sutton held similar responsibilities for many years for IPG in EMEA.