Please refer to our Privacy Policy for important information on the use of cookies. By continuing to use this website, you agree to this.
Home Latest Tim Sutton Takes On Senior Advisory Role For Richard Edelman At DJE Holdings 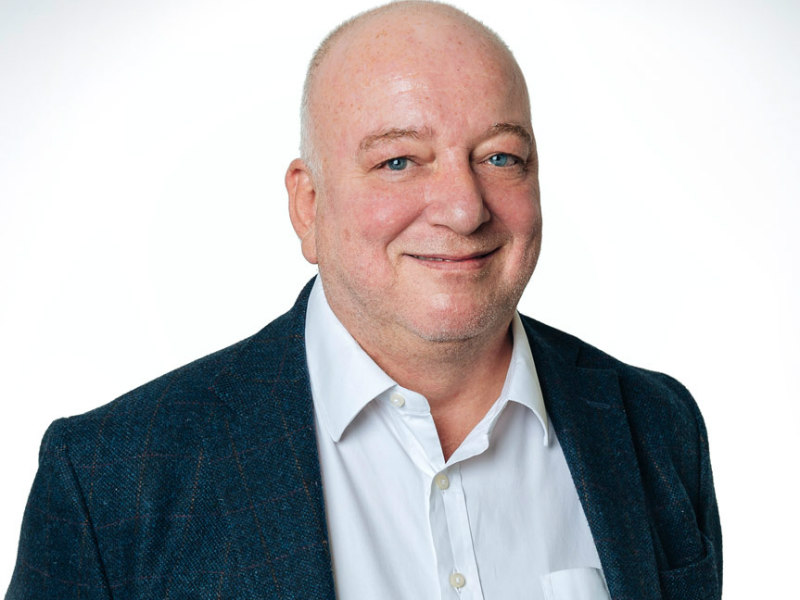 Former Weber Shandwick veteran Tim Sutton has taken on a new role that will see him advise CEO Richard Edelman on aspects of DJE's international operations, including Edelman and Zeno.

LONDON — Tim Sutton has taken on a senior advisory role at DJE Holdings, PRovoke Media has learned, which will see the Weber Shandwick veteran advise CEO Richard Edelman on aspects of his international operations.

As of counsel, the part-time role calls on Sutton to report directly to Edelman, focusing on Edelman Asia, which is aiming to return to growth, along with sister DJE firm Zeno's international operations.

He takes on the position 12 months after leaving Weber Shandwick, upon concluding a 16-year career with the Interpublic Group firm that included leadership of its operations across Asia-Pacific and EMEA.

Sutton will work with regional president Stephen Kehoe on Edelman Asia, and global CEO Barby Siegel on Zeno. The latter firm was yesterday named PRovoke Media's North American Agency of the Year, after reaching $86m in global fee income, but Edelman told PRovoke Media that it is now focused on "the next $100m", which is likely to require considerable expansion in EMEA and Asia.

In addition, Sutton will work with Edelman and global vice chairman Russell Dubner on the upcoming launch of Edelman's 'Trust Institute'.

"He's superb, and I'm lucky to have him as of counsel," Edelman told PRovoke Media. "He's a good guy and he's smart and he knows the business."

Edelman is expected to return to growth for its 2021 fiscal year, which concludes in June, after declining 5.8% in 2020 to $840m. Sutton's leadership of Weber Shandwick included consistent growth across Asia-Pacific and EMEA, often at industry-leading levels, and led to multiple Agency of the Year honours in both regions.

“I’m proud of my previous 16-year association with Weber Shandwick," added Sutton. "But I have known Richard personally for well over a decade and have always admired him and his firm’s achievements. I feel privileged and flattered that he should ask for my counsel and look forward to making a real contribution to the business."