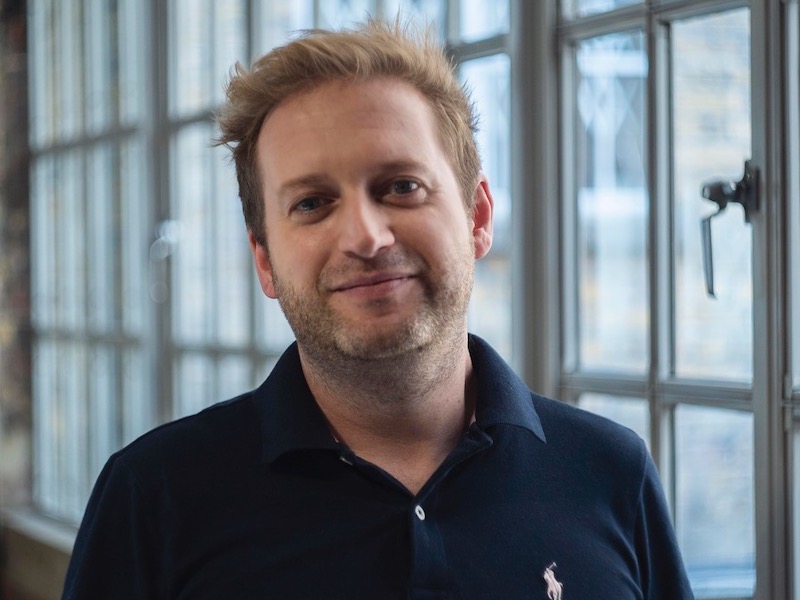 Former broadcast journalist Sean Allen-Moy joins the agency from The Academy and W to lead its growing “corpsumer” practice.

LONDON — Tin Man has appointed Sean Allen-Moy as its first head of corporate and media to lead its growing “corpsumer” practice.

Allen-Moy joins from The Academy where he had been a director across the agency’s corpsumer portfolio since last June, and was previously head of enterprise at W, leading its blended B2B/B2C offering for over three years. He has worked with clients including Jaguar Land Rover, Pret a Manger, The Stylist Group, WeWork and Ministry of Sound.

Before moving to agency, Allen-Moy was a producer for Sky News, Sky Sports News and BBC Radio 2’s Jeremy Vine Show, and a reporter and newsreader for TalkSport, BBC Radio 1 Newsbeat, Absolute Radio and the Guardian Media Group.

In his new role, Allen-Moy will be working with Tin Man clients including Virgin Media, Guide Dogs, The Office Group, LNER and Plenty of Fish. He will also head up the agency’s media team, acting as a senior advisor and trainer across the full client portfolio.

Tin Man Founder and CEO Mandy Sharp said: “Sean joins our senior management team at a really exciting phase in our growth and will be a huge part of Tin Man’s trajectory in 2021. We are seeing more and more clients buying both our consumer and corporate expertise but with the creative flair that we’re known for - Sean’s skills marry the two perfectly."

She added: “Despite the pandemic Tin Man has continued to grow and we have expanded into other areas; we’ve always been known as a creative comms agency and we will always be that, but the channels through which we play have extended through earned, influencer marketing, content and paid social. We expect to be announcing more hires throughout the year to this effect.”

Allen-Moy said: “There’s no such thing as a pure consumer or corporate story – media don’t see brands or companies that way and neither do the public.  A good agency truly understands what a brand has to say and helps them communicate it in a way that engages the world at large. Tin Man stands alone in its power to change consumer behaviour and brand perception, the chance to join the agency at such an exciting time was a no-brainer.”