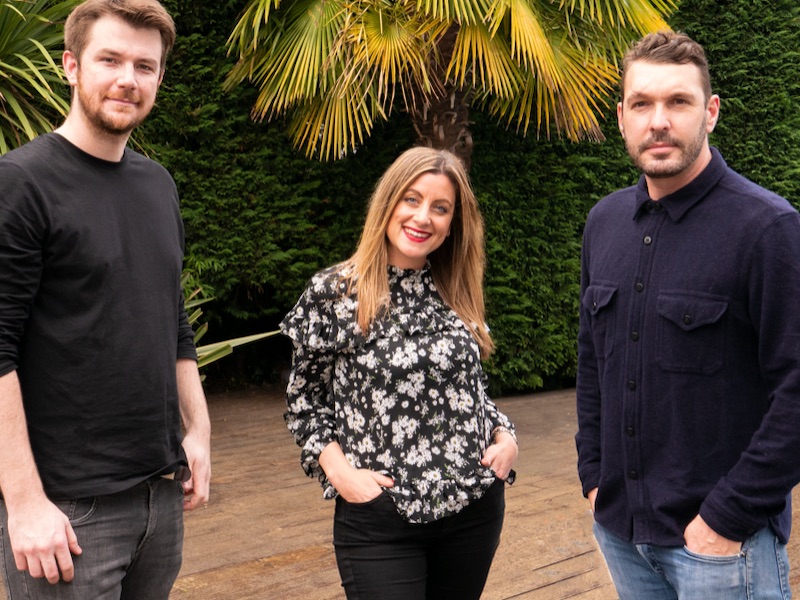 LONDON — Tin Man has backed the launch of another new agency: independent content and production shop Oh My!

Oh My! is the second Tin Man-backed agency to launch this year: in February it backed Happy Yolk, along with Blurred.

Tin Man CEO and founder Mandy Sharp said: “We’ve always believed in the power of great content to change consumer behaviour and brand perceptions but over the last few months, content has really come into its own. It became a no-brainer to help launch a specialist agency that is not only an expert in its field, but also shares our agency values and can work across any brand or comms channel.”

Woolfson is joined by director and film-maker Adam Loveday-Brown (pictured, right), who has worked on music videos for UK artists Tinie Tempah and Shy FX as well as documentaries, shorts and brand films for the likes of Disney, NSPCC, M&S, Beats by Dre and Clarks. The launch team also includes content and production manager Brad Nagle (left), a videographer who also worked at Channel Mum.

Woolfson said: “In an extremely tough year for businesses and the economy, we’ve been lucky enough to launch, grow and exceed our targets. It’s not enough for content to just tell a story, we believe films need to deliver beyond just being watched. We translate what a brand wants to say into a format that will make people first feel something and second do something – from making a donation to purchasing something or following and sharing that brand message.”