Please refer to our Privacy Policy for important information on the use of cookies. By continuing to use this website, you agree to this.
Home Latest TK Maxx Hands Lucrative European PR Brief To Ogilvy PR 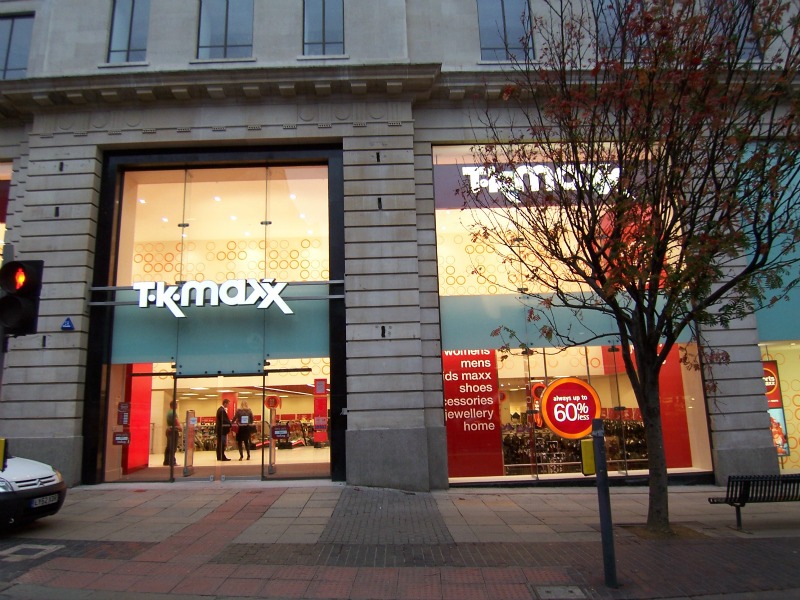 LONDON—TJX, the company behind clothing retailer TK Maxx, has brought in Ogilvy PR to handle European PR duties after parting ways with FleishmanHillard.

The Holmes Report understands that the assignment covers a range of markets and is estimated at as much £2m, as TJX increases budgets in line with regional expansion.

TJX Europe has 440 stores under the TK Maxx and HomeSense brands across the UK, Ireland, Germany, Poland and Austria, accounting for 14% of the company's net sales.

These markets, in addition to regional hub duties, will form the basis for Ogilvy PR's consumer PR work for the company. The agency secures the business without a competitive pitch, after taking part in the initial pitch that Fleishman won in late 2013.

TJX Europe aims to double its European presence to 975 stores. In 2015, the company plans to add around 50 new stores in the region.