Please refer to our Privacy Policy for important information on the use of cookies. By continuing to use this website, you agree to this.
Home Latest Tom Richards Joins W2O's 21Grams As Co-Global Chief Creative Officer 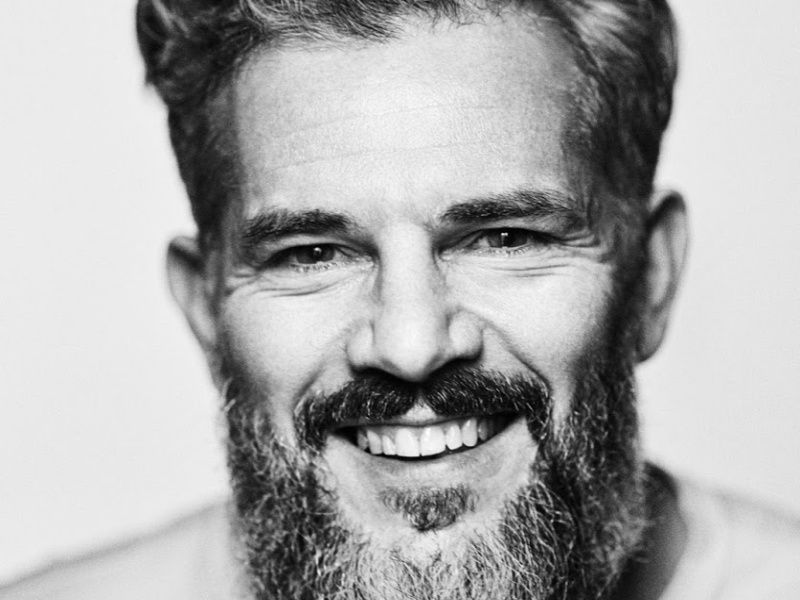 Richards joins after more than five years at Havas Lynx, where he served as chief creative officer. During his tenure, he grew the creative department to more than 100 people. Before that, he spent seven years as BJL’s creative director.

Richards will work with New York-based Frank Mazzola, one of 21Grams’ founders, to further the agency’s objective of using creative to make healthcare brands more relevant and meaningful for consumers.

“With an internationally recognized talent like Tom partnering with Frank, our reach and scope now extends globally,” said 21Grams founder and CEO Robert Blink. “This shared role gives our clients two game-changing creative leaders who, together and across every account, regardless of geography, will oversee, elevate and push the creative work to places healthcare hasn’t been.”

Richards joins 21Grams roughly seven months after W2O’s January acquisition of the firm. The deal was W2O’s fourth acquisition in six months and its first pure-play advertising and creative buy. At that time, 21Grams was a 150-person shop with more than $50million in revenue.

In April, W2O grew further with the acquisition of social media analytics company Symplur, which specializes in the healthcare system. That acquisition was predicated on Symplur adding its interface and capabilities to W2O’s analytics systems, in a bid to make the technology accessible to users who aren’t particularly tech-savvy, according to the firm.