Please refer to our Privacy Policy for important information on the use of cookies. By continuing to use this website, you agree to this.
Home Latest 'Social Good' Retailer TOMS Hires BWR To Boost Brand, Founder 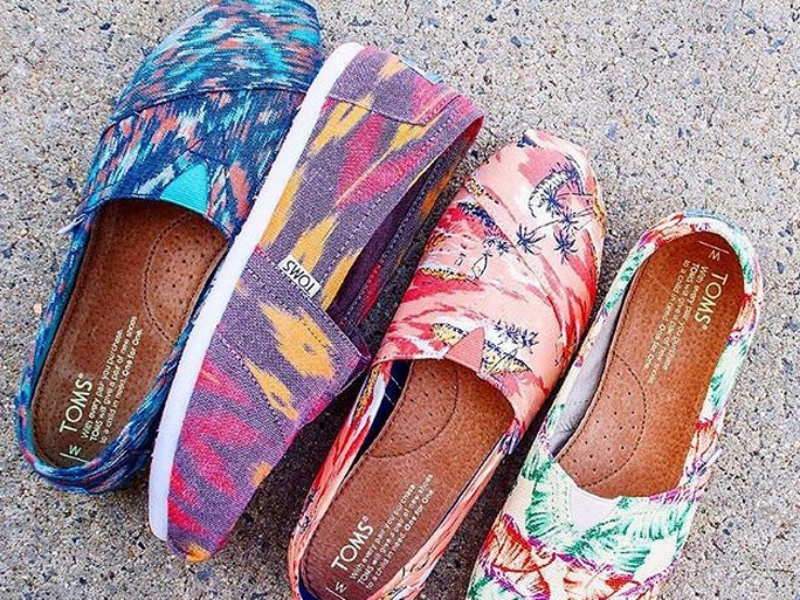 Toms made a name for itself with its “one for one” tag around its business model in which the company donates a pair of shoes to an impoverished child for every pair sold.

Toms made a name for itself with its “one for one” tag around its business model in which the company donates a pair of shoes to an impoverished child for every pair sold. Since then it’s expanded its business to eyeglasses, coffee and handbags that also involve donations per unit sold.

While Tom’s has enjoyed success as an early pioneer in the ‘business for social good’ movement,’ Vox recently called out Tom’s business model as being a “terrible way to help poor people.” Meanwhile, Founder Mycoskie spearheaded an Instagram campaign earlier this year that gave away a pair of shoes to a needy child each time someone posts a photo to Instagram of bare feet with the hashtag #withoutshoes.

The Los Angeles-based BWR represents other lifestyle/fashion brands including, John Varvatos, Tommy Bahama, Ted Baker London, Puma, La Mer Collections and Knockaround Sunglasses, among others.  In the nonprofit realm, BWR also works with several organizations including the resale site Union & Fifth and regularly provides event support for Stand Up to Cancer, among others.