Please refer to our Privacy Policy for important information on the use of cookies. By continuing to use this website, you agree to this.
Home Latest TomTom Calls In MWW As It Looks Towards Market Expansion 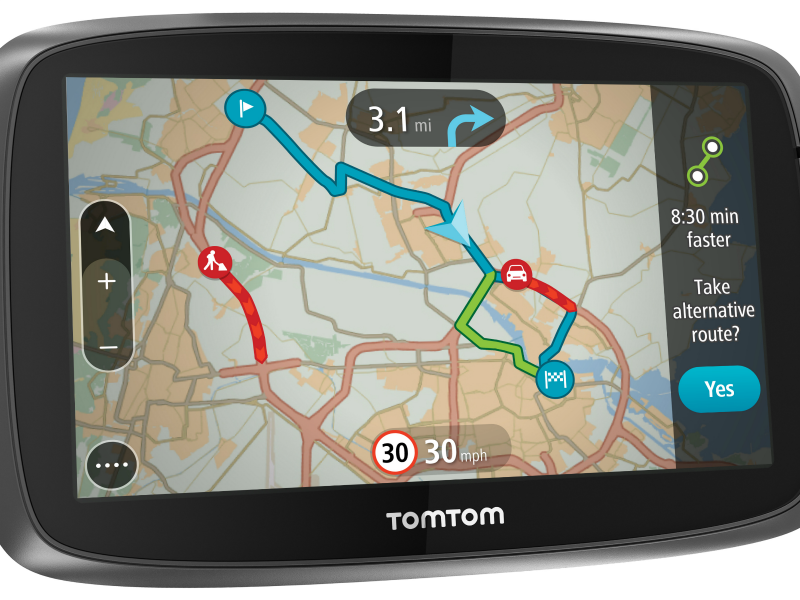 TomTom Calls In MWW As It Looks Towards Market Expansion

“PR is an important function for the head of the organization to be involved in,” TomTom president Jocelyn Vigreux told the Holmes Report.

BOSTON — TomTom, best known for it GPS devices, has brought on MWW in the US as the Dutch-company looks to tell a comeback story while expanding into new sectors.

TomTom president Jocelyn Vigreux spoke to the Holmes Report about the company’s plans as it starts work with MWW after parting ways with long-time agency partner CerconeBrownCompany based in Boston. The company uses Hill +Knowlton Strategies in Canada.

“Whenever we hire an agency, the most important thing for me is counsel — can they help me navigate the waters that are not necessarily at the center of what I do?” Vigreux said. “We manufacture and commercialize products for navigation and wearables. I need counsel on how to best tell our story.”

Vigreux has been with TomTom since its founding in 2002, following a brief stint as head of India, he returned to lead the US operations in 2012. TomTom’s auto navigation devices launched in the US in 2003 to “neck-breaking” success. Smartphones and embedded navigation devices disrupted the market, resulting in decreased marketshare for TomTom.

“When I came back in 2012, I wanted to right-size the organization to a smaller size,” Vigreux said. “The organization is growing again and we need an agency with broad digital knowledge and lifestyle experience.”

TomTom’s communications director Karen Drake manages the relationship with MWW under the leadership of the company’s marketing head Melissa Davis.

“PR is an important function for the head of the organization to be involved in,” Vigreux said. “It’s an opportunity for me to talk about the organization in the clearest way. I try to give Karen as much time as possible because this is so important.”

Earlier this month, TomTom announced it was the official sponsor of the upcoming NBC series “Spartan: Ultimate Team Challenge” in which the company’s Spark Fitness Watch is featured. The company also launched TomTom Traffic Checker on the TomTom MyDrive app. Globally, TomTom has about 4,600 employees across 58 offices in 35 countries.

MWW’s chief client officer Bret Werner called upon his experience working with brands like Timex and Under Armour in helping TomTom expand into the wearable business against “healthy competition.”

“We’d like to continue to showcase their leadership in the heritage business while also claiming marketshare in the wearable business,” Werner said.