Please refer to our Privacy Policy for important information on the use of cookies. By continuing to use this website, you agree to this.
Home Latest Torod Neptune Joins Lenovo To Lead Global Communications 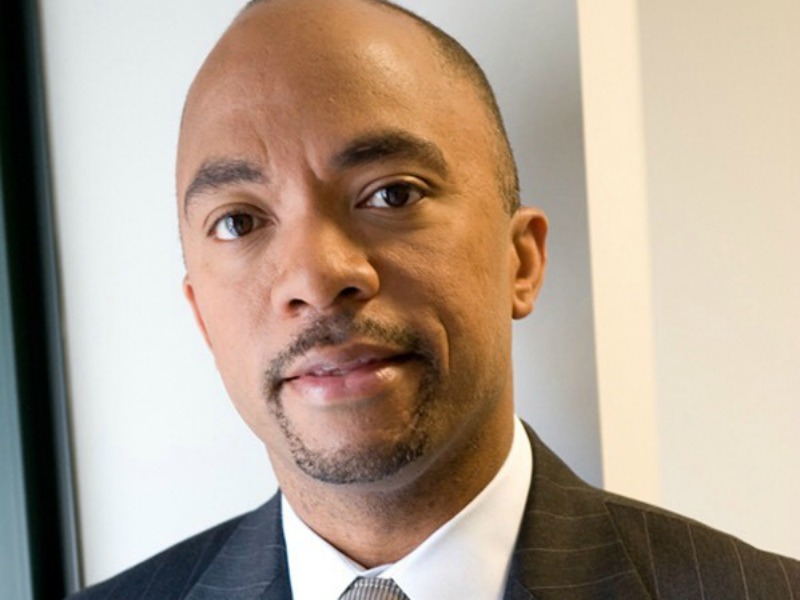 Neptune joins Lenovo after spending almost seven years with Verizon, where he oversaw communications for each of the company’s major business units, rising to the role of corporate VP of corporate communications. At Lenovo he succeeds Jeff Shafer, who recently moved to lead communications at the University of North Carolina at Greensboro.

Neptune, who joins Lenovo at the end of this month, will report to CMO David Roman. "I know he will bring great leadership to our global communicators as we continue to build the Lenovo brand and business around the world," said Roman.

Before joining Verizon in 2010, Neptune was SVP and global public affairs head at WE Communications, where he oversaw the company's Washington, D.C., Seattle, Beijing, and Brussels offices.