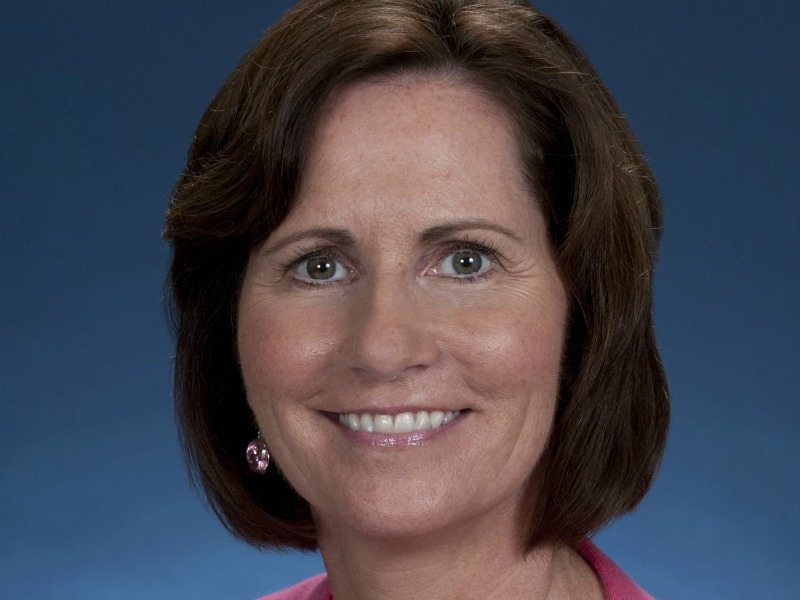 The move — part of a global diversity push — makes Hamp the first woman to lead global communications for the automaker.

TOKYO — Julie Hamp has been promoted to managing officer and chief communications officer of the Toyota Motor Company, making her the first woman to hold these positions globally.

She has been chief communications officer for Toyota's North America region since 2012. In her new position, effective April 1, Hamp will report to Shigeru Hayakawa, senior managing officer of TMC and is now based in Tokyo.

Hamp is an auto industry veteran, having spent seven years at General Motors from 2001 to 2008. She was SVP/chief communications officer at PepsiCo from 2007 to 2012 before joining Toyota.

Her latest move is part of a concerted diversity push among Toyota's global leadership. The company is also focused on integrating North America to "respond more quickly and effectively to customer needs." Today's announcement included consolidating North American oversight with regional CEO Jim Lentz. "By appointing talented people from affiliates outside Japan to executive positions, Toyota aims to foster innovation by enabling people from many different backgrounds to contribute and provide input," — Toyota statement.Toyota is the second Japanese company in recent weeks to name someone from outside Japan as head of global communications. Asia's biggest drug maker Takeda recently hired IBM's Jeff Cross as its first global communications director. 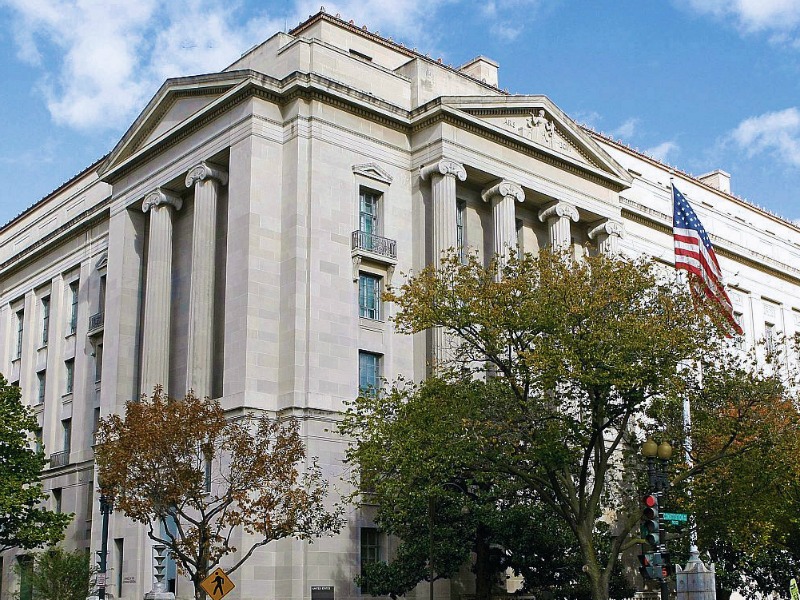 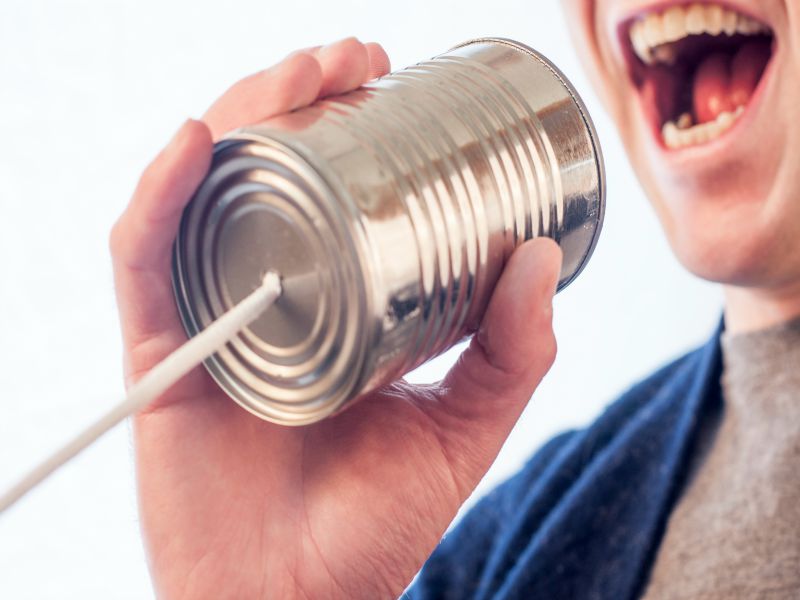