Please refer to our Privacy Policy for important information on the use of cookies. By continuing to use this website, you agree to this.
Home Latest Trade Group Hires Padilla To Expand Global Demand For New York Wines 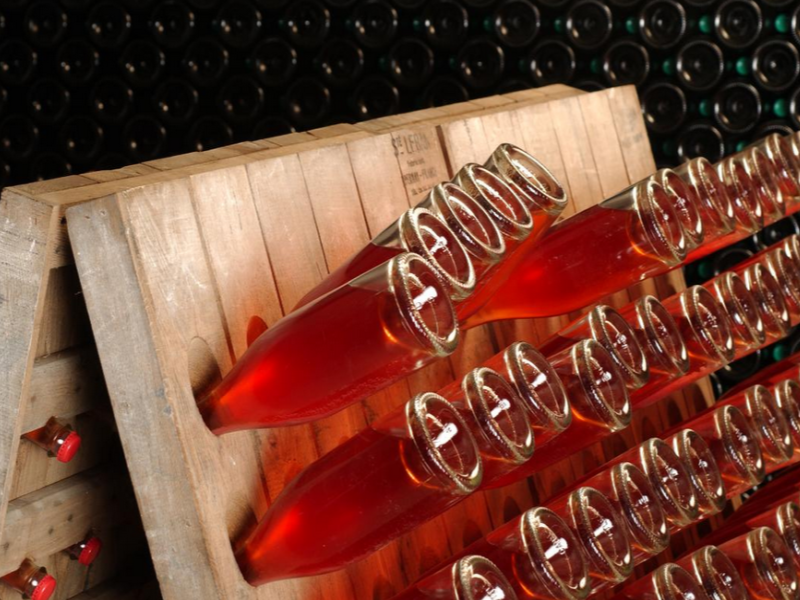 NEW YORK — The New York Wine & Grape Foundation has hired Padilla to boost the sale of New York wines around the world.

Padilla won the business in a competitive pitch, which was held following the trade group’s rebrand last year. The organization’s new tagline, “Boldly, NY,” replaced the “Uncork New York!” branding it had been using since 1987. There was no incumbent agency, as this is a new remit for the group.

The NYWGF/ Padilla partnership is focused on creating a brand launch plan and long-term marketing strategy designed to drive awareness and expand the global presence of New York wines. Padilla’s two-year initiative will included a two-pronged approach to reach both consumers and the wine industry.

“NYWGF’s partnership with Padilla seeks to put a fine point on messaging about New York wines, both domestically and internationally,” said NYWGF executive director Sam Filler. “This multi-faceted project will identify our most important audiences, capture the unique stories that span our diverse wine growing regions, and will relaunch New York Wines to trade and consumers through a two-year integrated marketing campaign. Our efforts will ultimately bolster brand recognition for New York wines on a global stage.”