Please refer to our Privacy Policy for important information on the use of cookies. By continuing to use this website, you agree to this.
Home Latest Trainline Hires Red Consultancy And Steps Up Comms Efforts Across Europe 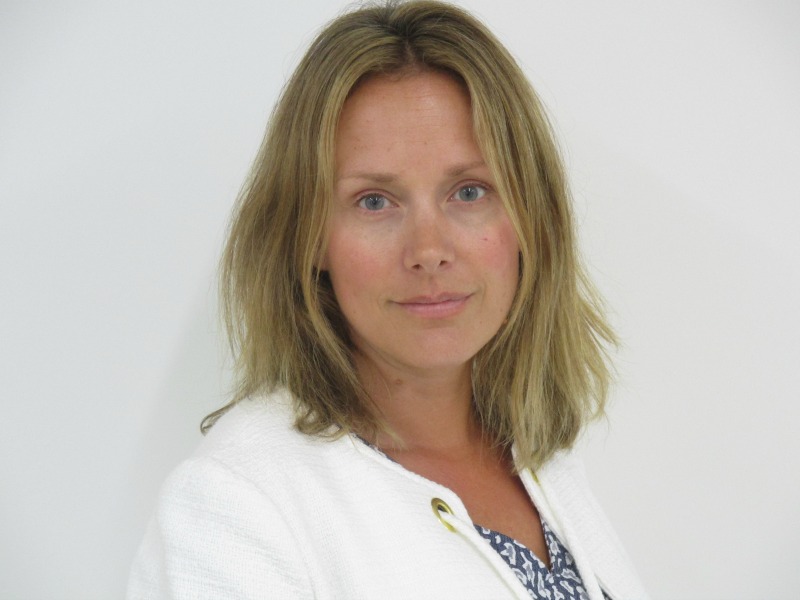 LONDON — Trainline, the world’s largest independent online rail ticket retailer, is stepping up its communications efforts across Europe after hiring Red Consultancy as its new consumer PR firm in the UK.

The plans, which include new internal hires and agency support, follow the company's sale to KKR at the start of last year. Since then, Trainline has invested considerably in European expansion, buying French online ticketing group Captain Train, increasing its partnerships to 44 train companies, and rebranding its 24-country regional presence under a single brand.

As part of that growth, former MSLGroup consumer head Victoria Biggs arrived as European communications director during the summer. Charged with raising brand awareness in the UK and continental Europe, Biggs has replaced Bite with Red Consultancy in the UK, following a competitive agency review for the six-figure assignment.

The company continues to retain Finsbury for corporate PR and is also seeking a new consumer PR agency in France, to work alongside Captain Train's French agency Stories Out. In addition, Trainline is beginning a European corporate project with Teneo Blue Rubicon.

"I don’t believe one agency can be everything to one client," Biggs told the Holmes Report, adding that the company may consider its PR support in other markets. "We’ll look beyond retained relationships for specific skills."

"I’m looking at how we scale the communications function because we want to be building our customer base across Europe," explained Biggs. "We are the leading independent rail ticket operator in Europe and we’ve got ambitions to grow further."

Trainline's core consumer message, noted Biggs, is that the company "makes train travel easy." Despite Trainline's 40% annual growth, much of which has been powered by its popular mobile app, only 20% of the world's rail tickets are bought online. That, explained Biggs, gives the company plenty of room to grow beyond its current £2.3bn in annual sales, which accounts for around 1-2% of the European rail market.

"We are a relatively new brand in many countries," said Biggs. "So a big focus is building awareness in those markets. What we’re trying to do is make your rail journey seamless."

From a corporate perspective, accordingly, Trainline is aiming to elevate its growth story. "There’s so much opportunity and investment in rail," said Biggs. "We’re a tech company with deep expertise in rail, and poised for growth."

Biggs, who leads strategy for consumer, corporate, social media and internal communications, is actively hiring to support these efforts — specifically for a head of internal comms, a European social media role and a B2B/corporate role in the UK, the latter to focus on Trainline's new business travel offering.