Please refer to our Privacy Policy for important information on the use of cookies. By continuing to use this website, you agree to this.
Home Latest Turkish PM Hires Burson-Marsteller For International Comms Support 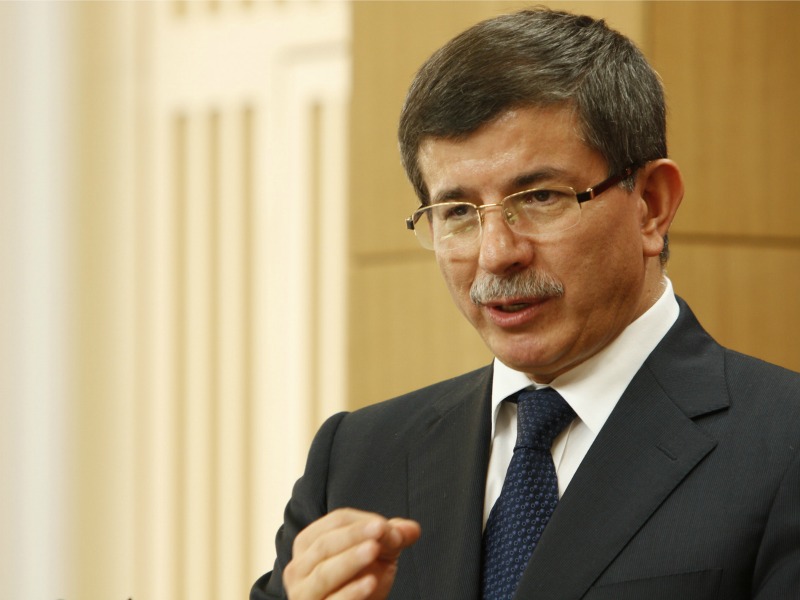 According to the European Commission's transparency register, Burson-Marsteller's contract is with the “Office of Prime Minister of Turkey," and began just two days after the AKP's unexpected landslide victory.

Speaking to EUobserver, Burson's Brussels CEO Karen Massin said the firm is aiming to "highlight the prime minister’s leading role in international efforts to address the refugee crisis and his commitment to open dialogue and consensus, which is crucial to ensuring the stability and future prosperity of Turkey."

Davutoğlu cuts a more moderate figure than President Recep Tayyip Erdoğan, under whom there has been a visible shift to authoritarianism in Turkey.

According to the transparency register, the contract is currently worth less than €9,999. EUobserver reports that Burson's activities so far include setting up background briefings with journalists and the prime minister's press team, with a view to lining up interviews in Ankara.