Please refer to our Privacy Policy for important information on the use of cookies. By continuing to use this website, you agree to this.
Home Latest TVC Group Closed By The Economist After 22 Years 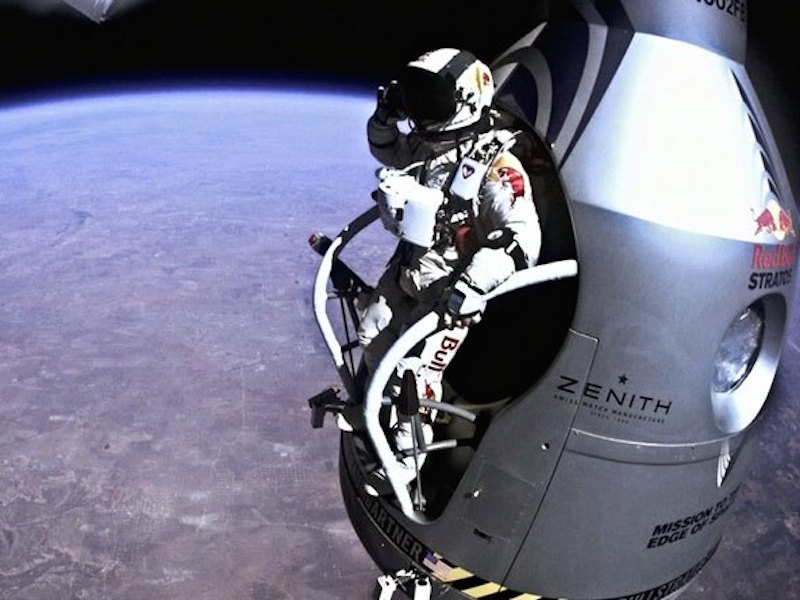 TVC Group Closed By The Economist After 22 Years

The pioneering broadcast PR agency has shut down as part of restructuring at the publisher.

LONDON — TVC Group, the pioneering broadcast PR agency, has closed down after 22 years in business as part of Covid-19 related restructuring at publisher the Economist, PRovoke has learned.

A spokesperson from the Economist – which bought TVC in 2012 – told PRovoke: “I can confirm that we are closing TVC as a standalone business and brand and integrating core competencies into the Economist Group's broader client offerings. Clients are being notified and open projects will be completed or transitioned per our commitments. This change to TVC was part of broader changes at the Economist Group as an effect of the Covid-19 pandemic.”

The Economist Group cut a total of 90 employees – roughly 7% of its 1,300-strong staff – two weeks ago. The cuts were made across TVC, events and its client solutions business, with no cuts made to editorial.

According to the  latest figures from TVC Group in the PRovoke Global 250 Ranking, TVC Group had 51 employees in 2018, on fee income of just short of $9 million, although the Economist has not confirmed the number of redundancies at the agency.

In a statement, the Economist Group said it had “made the difficult decision to restructure and reduce roles in the parts of our business most affected by Covid-19.”

One source close to the business said: “The Economist never really knew what to do with TVC and this made the integration challenging. Culturally, the companies were very different so it was a struggle to find a natural up-sell both ways – particularly when so many of the Economist’s clients were B2B whereas TVC worked with consumer fashion and FMCG brands. The Economist acquired a world class content business in TVC, but struggled to find the natural up-sell between content and PR and the traditional media they were accustomed to selling.”

Founded in 1998, TVC was known for ground-breaking broadcast and content work for clients such as Jaguar Land Rover, Coca-Cola, British Gas, Aviva, Louis Vuitton, as well as the Red Bull “Stratos” high altitude diving project with skydiver Felix Baumgartner (pictured). It was named as this publication's digital agency of the year in 2013.

Former CEO James Myers left TVC in February last year after 17 years with the company, later joining 4Media, which he left in February this year. A new MD, Becky McKinlay, was appointed in May 2019 from a leading role within WPP’s Team Energy for client BP.

Other TVC alumni include Adam Clyne, who was the agency’s commercial director from 2009 to 2014 and international MD during the Economist acquisition. Clyne left TVC to be Weber Shandwick’s EMEA head of digital and is now the CEO of digital agency Coolr.

Clyne told PRovoke: “TVC was always an exciting and innovative business and probably the first agency to blur the lines between PR, content and digital distribution. We were a relatively small agency that packed a giant punch; our sweet spot was global media activations. Stratos was the project that put us firmly on the map and got the business noticed by the Economist Group. It’s sad to see such a great company eventually shut and hard for all the team who had given it so much.”