Please refer to our Privacy Policy for important information on the use of cookies. By continuing to use this website, you agree to this.
Home Latest Twitch Hands Asia-Pacific PR Duties To Hoffman Agency 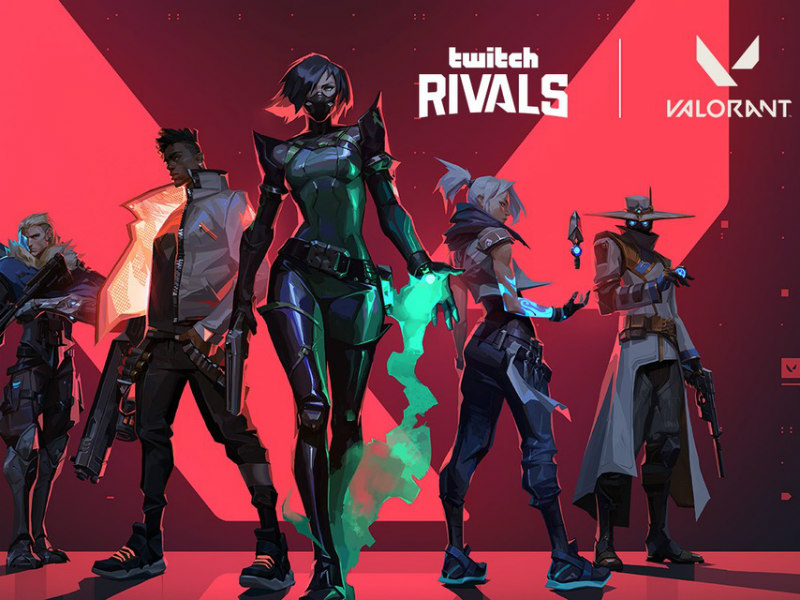 The Hoffman Agency has been brought in by Twitch in Asia-Pacific as usage of the Amazon gaming platform surges.

SINGAPORE — Twitch has brought in the Hoffman Agency to handle public relations duties in Asia-Pacific, as usage of the Amazon gaming and live-streaming platform continues to surge amid the Covid-19 lockdown.

PRovoke Media understands that Hoffman secured the mandate following a competitive review. In addition to regional support, Hoffman's role is believed to include Singapore, Korea, Japan and Australia.

Twitch's PR agency selection comes as the live-streaming sector continues to soar, up 45% between March and April, alone. Twitch saw the most growth, up 101% year-over-year, as it expands beyond live-streaming video games into movies and television, via 'Watch Parties', along with music and performing arts.

Hoffman is tasked with capitalising on this momentum to build brand awareness and target new audiences in Asia-Pacific, where platform usage is growing rapidly. The agency's hire comes after Twitch named former Spotify exec Sunita Kaur as its first regional MD in February.

Hoffman is also supporting Twitch's Asia-Pacific campaign for Valorant, the new Riot Games esport that has already displaced League of Legends and Fortnite at the top of live-streaming charts.

Representatives from the Hoffman Agency and Twitch declined to comment.