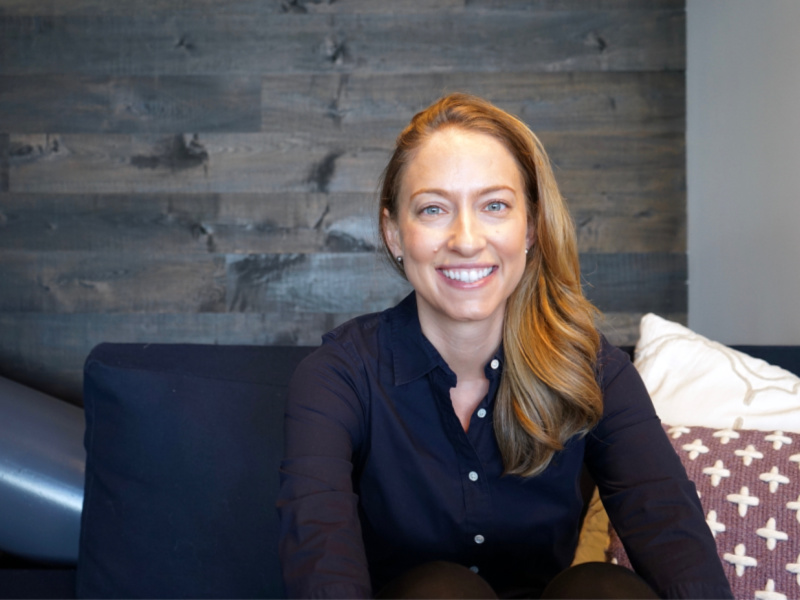 Sims announced her appointment and her reasons for taking the job in a series of tweets:

“Next week I’m joining @Twitter to run global communications. I’m incredibly excited to move the ball forward with @jack and @leslieberland — and positively champing at the bit to work with the indomitable @TwitterComms team,” she wrote, referring to CEO Jack Dorsey and CMO Leslie Berland.

“We’re in the throes of a redistribution and the decentralization of...everything. Much of this is good; for the most part, irrespective of where you are in the world you can have a voice that is heard, a community where you belong, a following, meaningful work.”

"Twitter is an important actor as we think about the shifts created by decentralization. They (we?!) are building a new ecosystem across news and facts, conversation and healthy debate, and now, helping people get paid (my personal ❤️).”

Sims will be replacing Brandon Borrman, who left Twitter in June after three-plus years as the platform's communication head.

Sims most recently spent six years with Stripe, during which she managed all of the payment platform’s global communications. Earlier in her career, Sims worked for Abernathy MacGregor Group and IBM.