Please refer to our Privacy Policy for important information on the use of cookies. By continuing to use this website, you agree to this.
Home Latest Twitter’s Gabriel Stricker, Levi’s Kelly McGinnis To Headline West Coast Innovation Summit 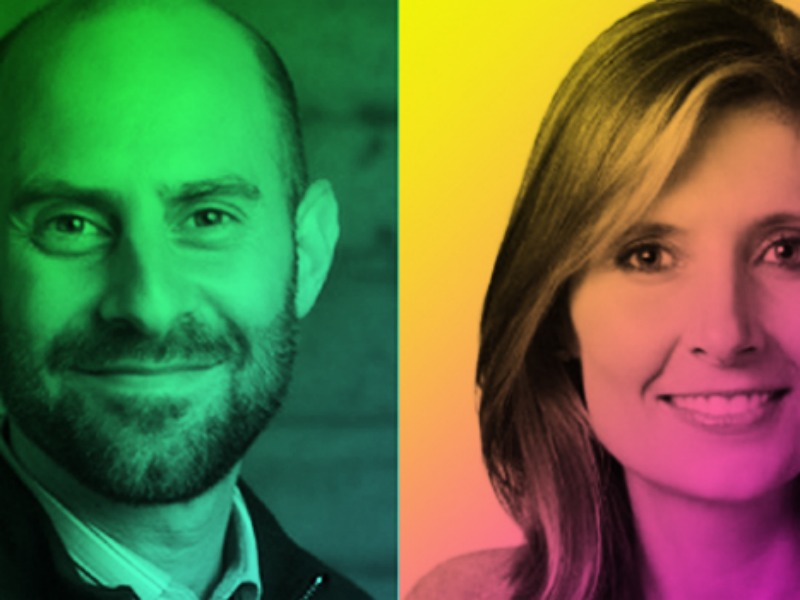 The Insight & Innovation (In2) Summit takes place on January 22 and 23 at the Four Seasons San Francisco and will be followed by the In2 SABRE Awards, recognizing innovation around communications and engagement.

Stricker will lead-off the Summit on January 22 with a keynote and onstage Q&A. Most recently, he was integral in ushering Twitter through a highly-praised IPO. Earlier this year, Twitter’s marketing function was consolidatedunder Stricker as he took on Twitter’s  charge to amass one billion users. His keynote will include an onstage Q&A moderated by H+K Strategies.

McGinnis will lead the Summit on January 23. She brings deep expertise working either at — or closely with — Dell for five years, and since August, has been chief communications officer at the 160-year-old iconic brand Levi Strauss. Her keynote will include an onstage Q&A moderated by the W2O Group.

This year’s In2 Summit is built around the overarching idea “Charting the Future of Engagement.” More than 20 industry sponsors have partnered with the Holmes Report — and its innovation channel In2 — to develop smart, forward-thinking content around the industry’s brightest thinkers.