Please refer to our Privacy Policy for important information on the use of cookies. By continuing to use this website, you agree to this.
Home Latest Two Edelman Execs On Leave Amid China Probe, Sources Say 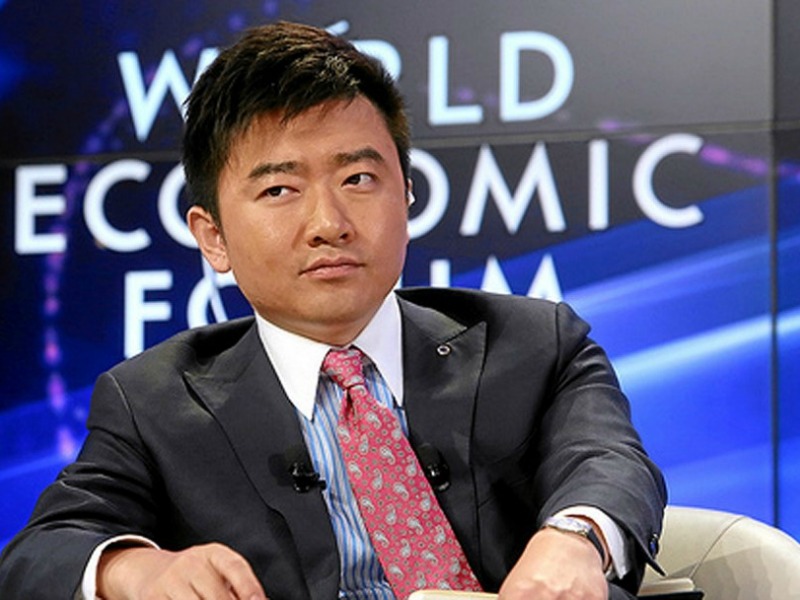 Two senior Edelman executives with ties to the firm’s China operations are on leave amid the company's probe into its controversial CCTV relationship.

NEW YORK—Two senior Edelman executives with ties to the firm’s China operations are on leave, sources say, as the company conducts its own probe into its relationship with CCTV and detained reporter Rui Chenggang (pictured), which led to the three-month disappearance of former Edelman China CEO Steven Cao last year.

Calls and emails to former Asia-Pacific president Alan VanderMolen—now vice-chairman, and based in Chicago—and Asia-Pacific CFO Philip Channon went unreturned last week, and the company refused to confirm or deny the story, and would not comment on what it would only describe as "personnel issues that are being handled internally."

Edelman began an internal investigation in July of last year, after CCTV anchor Rui Chenggang (pictured), who was previously a shareholder in the US firm's Pegasus China subsidiary, was detained by Chinese authorities. China's People's Daily newspaper suggested that Pegasus provided services to CCTV while Rui was a shareholder in the agency.

Two weeks later, we reported that the CEO of Edelman’s China holding company and co-founder of Pegasus, Steven Cao, was absent from work for more than a week as he cooperated with the official investigation by Chinese authorities. Cao ultimately resurfaced in October, and the firm confirmed that he had returned to his family, although it would not comment on whether he remained an Edelman employee.

While very little about the case is clear, it appears that Rui was embroiled in the anti-corruption case built against his former boss, CCTV’s financial news channel director Guo Zhenxi, who was arrested in June. After it emerged that Rui held a shareholding in Pegasus until 2010, there were questions about a possible conflict of interest, and Edelman has been cooperating with the investigation.

VanderMolen spent nine years in charge of Edelman Asia-Pacific after joining the agency in 2002, before relocating from Hong Kong to Chicago in 2011. Channon has been Edelman's Asia-Pacific CFO since 1998. Chinese PR firm Pegasus was acquired by Edelman in 2007.