Please refer to our Privacy Policy for important information on the use of cookies. By continuing to use this website, you agree to this.
Home Latest Uber Enlists Hoffman Agency To Help Make Case In HK 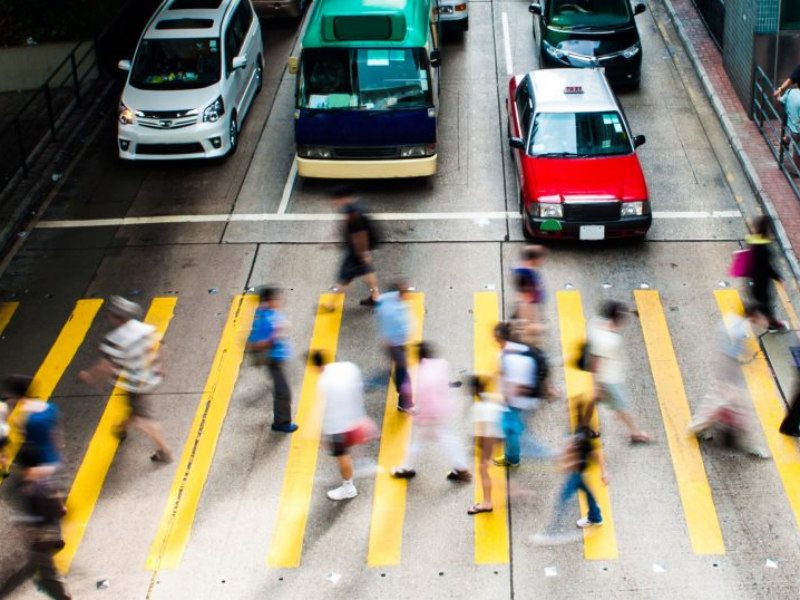 HONG KONG — Uber has brought in the Hoffman Agency as its new PR firm in Hong Kong, amid continued political and industry opposition to its services.

The ride-hailing service, which is deemed illegal in Hong Kong as its drivers do not possess hire car permits, selected Hoffman following a competitive review. Uber previously worked with local firm Wow Things.

Hoffman is tasked with highlighting the positive contribution that Uber can make to Hong Kong’s economy, businesses and residents. Hoffman’s work for Uber will encompass both its ride-sharing operations as well as Uber Eats, its on-demand food delivery service.

"Our brief called for an agency with lots of ideas, that wouldn’t be afraid to challenge us and that could work at our pace," said Uber Hong Kong communications lead Bonnie Ko. "The team at the Hoffman Agency delivered exactly that. We’re looking forward to a successful year ahead where we can demonstrate why Uber is good for people and cities."

Like other cities across the world, Uber's expansion in Hong Kong has been met with fierce opposition from the existing taxi industry. Hong Kong is served by 18,163 licensed taxis and about 40,000 drivers. The SAR government has cracked down on Uber despite calls from the city's Consumer Council to legalise ride-hailing services.

In response, Uber last year pledged to try and work with the Hong Kong government and to mend relations with the city's taxi industry. The company has around 30,000 registered drivers in the city, and has launched a new service called UberFlash, which matches users with either taxis or private cars.

“Uber’s presence in the Hong Kong market delivers a wide range of benefits to riders along with driver, delivery and restaurant partners: Uber and Uber Eats’ partners enjoy extra income or flexible working hours, while customers appreciate the ease of the app and high-quality, convenient service," said Hoffman Agency Hong Kong GM Marc Sparrow. "We look forward to making the positive case for Uber’s role in the city so that so that residents of Asia’s world city can continue to enjoy the benefits."