Please refer to our Privacy Policy for important information on the use of cookies. By continuing to use this website, you agree to this.
Home Latest UK Government's Alex Aiken To Break Down Royal Funeral Comms At PRovokeGlobal 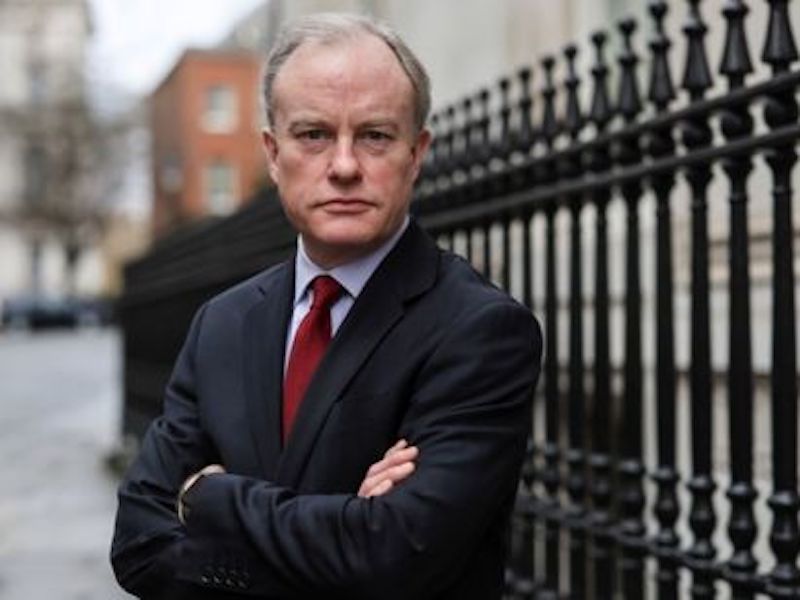 The death of Queen Elizabeth II prompted a communications effort that included the proclamation of a new King, Royal visits around the country, 150 international government delegations and thousands of media representatives.

WASHINGTON, DC—Alex Aiken, the United Kingdom’s executive director for government communication who has served in the British government under seven Prime Ministers, has joined the speaker line-up for the PRovokeGlobal Summit, where he will discuss the government’s communications strategy surrounding the recent funeral of Queen Elizabeth II.

Aiken, a recent recipient of our SABRE Award for Outstanding Individual Achievement, entered the world of politics in 1992 and spent seven years in Conservative Central Office, where he led the press office and established the Conservative Party’s campaigns unit. He then moved to Westminster City Council, where between 2000 and 2012 he was director of communications and strategy, leading the policy, member services and communications teams.

Aiken was the brains and the heart behind the 2014 launch of the Government Communication Service – the professional body for more than 7,000 communicators across the UK civil service – combining personal charm and provocative intelligence to deliver an initiative that has set the global standard for public sector communications.

In 2012, Aiken was tasked with creating the Government Communication Service and developing cross-government campaigns, managing the combined Prime Minister’s Office and Cabinet Office communications team until 2021 when he became executive director for government communication with responsibility for developing communication capability and campaigns in international, national security and the nations and regions.

The death of Queen Elizabeth II led to an extraordinary global reaction that included the proclamation of a new King, Royal visits all round the country, the arrival of around 150 international government delegations and thousands of media representatives in London, and scenes of a nation in mourning from the 10 mile Queue for the Lying in State to thousands lining the route in London and Windsor.

“This was both a family funeral and a historic moment in the 21st century,” says Aiken, who was responsible for the government elements of “Operation London Bridge,” as the funeral operation was known. His PRovokeGlobal presentation will discuss the lessons he learned helping lead the massive communication effort.

Aiken joins a lineup of high-profile speakers that already includes Jen Psaki, who recently joined MSNBC after serving as President Biden’s first press secretary during 2021 and 2022, and journalist and best-selling author Frank Bruni, who spent more than 25 years at The New York Times.