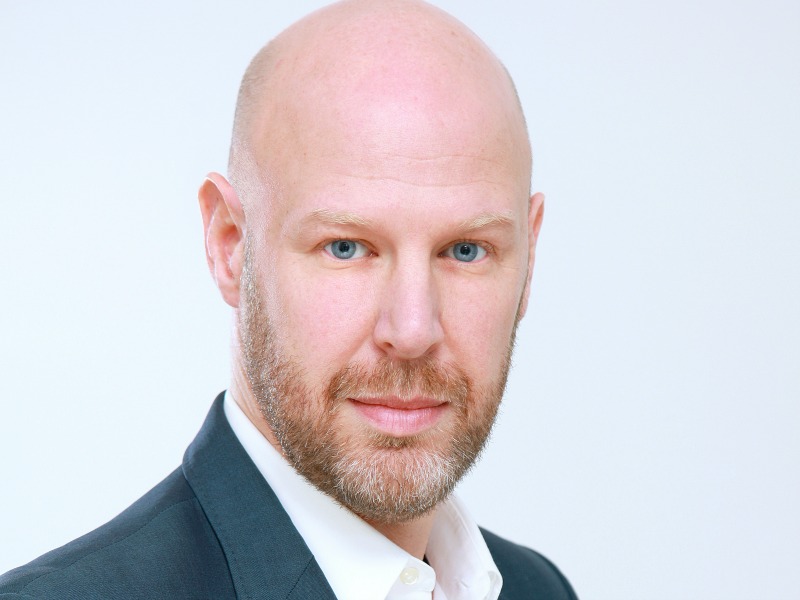 Former EBay executive leaves after four years at the helm.

Kanareck, who joined Fleishman from EBay in 2010, will leave the agency by the end of the year, amid a restructuring of the UK MD role.

"We have been working on plans to restructure the MD role in London and the organisation that would set it up for the next stage of growth," said FleishmanHillard EMEA president John Saunders. "This presented Richard with the opportunity to consider other roles within our organisation.

"After a transformative four years at the helm of FleishmanHillard in London he has decided, however, that this is a natural point to leave and pursue his next career step."

According to Saunders, Fleishman's UK operations will be run by the firm's existing management team. "Before the end of December, we expect to be in a position to make further announcements regarding exciting plans for 2015," he added.

Kanareck told the Holmes Report that he would take a "well-earned break" before deciding on his next move in early 2015.

"I’ve achieved what I set out to do at FH London," he said. "The business, clients and culture have been transformed. The business is in great shape and will continue to develop and grow."