Please refer to our Privacy Policy for important information on the use of cookies. By continuing to use this website, you agree to this.
Home Latest Ulta Beauty Names Zeno Agency Of Record
Diana Marszalek

Ulta, the largest beauty retailer in the US, awarded Zeno its PR business following a competitive pitch. 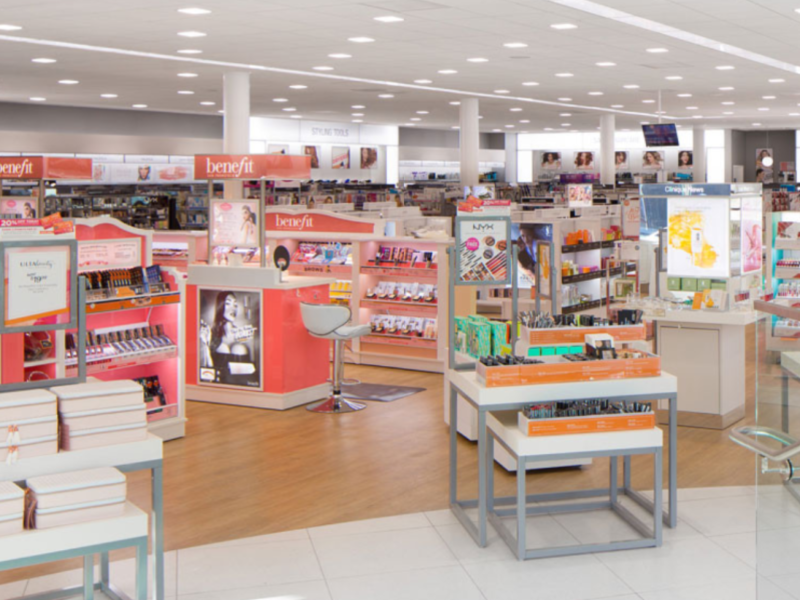 BOLINGBROOK, IL — Ulta Beauty, the largest beauty retailer in the US, has named Zeno its new PR agency of record, PRovoke has learned.

“Throughout the process, we were impressed by the agency’s deep corporate and consumer expertise — and the intersections of those two relative to our brand narrative and experiences,” said Ziesemer, who joined Ulta from MSL in March 2020. “In every discussion, the team brings strong strategic insights and importantly, reinforces our shared values. The work is off to a strong start and we look forward to a very successful relationship.”

Zeno’s partnership with Ulta comes ahead of the retailer’s expansion into Target stores, where it will set up mini shops starting later this year. The plan calls for Ulta — which has more than 1,200 retailer stores — to start in 100 Target stores and expand into several hundred more from there. The chain plans to open roughly 100 stand-alone stores this year as well, according to Forbes.

Ulta had been on a growth trajectory before the start of the coronavirus outbreak last March, forcing temporary closures of the stores.  In January, the retailer laid off an undisclosed number corporate employees Covid-19’s impact on sales.