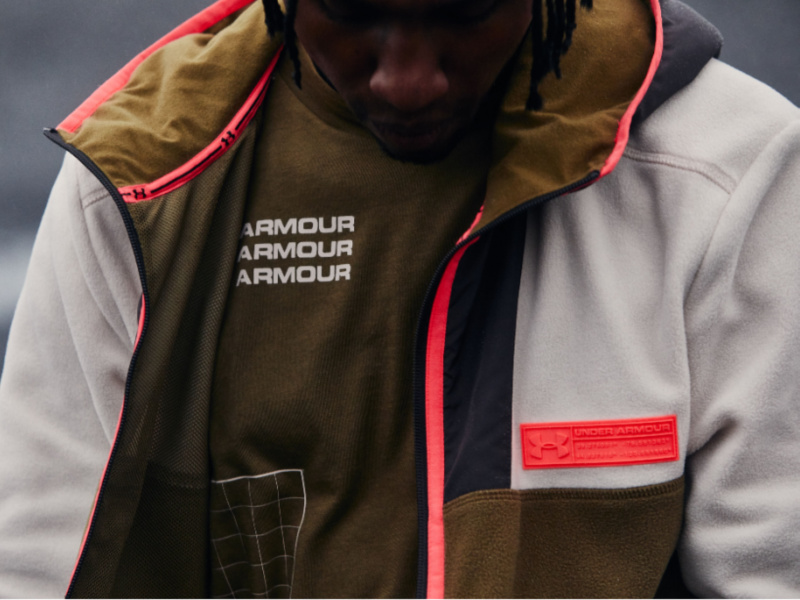 Under Armour, which is struggling to rally its business amid slumping sales, is seeking an agency to handle consumer PR.

BALTIMORE — Under Armour, the sportswear brand that is struggling to recover from slumping sales and reputation damage, has launched a PR agency review, PRovoke Media has learned.

The sportswear giant is looking for an agency to handle its consumer business, and is several weeks into its review, according to individuals familiar with the activity.

Under Armour’s brand work is currently handled by Endeavor’s 160over90, which assumed the business following a series of M&A deals dating back to 2013 when IMG acquired Catalyst, Under Armour’s AOR at the time. William Morris Endeavor acquired IMG later that year, and bought 160over90 five years later.

Under Armour declined to disclose details regarding the review. “Any RFPs and strategic sourcing events conducted by our brand are confidential. We have no further comment at this time,” a spokesperson said.

The review comes on the heels of changes in Under Armour’s communications function earlier this year, when longtime global comms head Diane Pelkey left to join Chewy. Blake Simpson, who joined from CKE Restaurants, has since assumed the role.

It also comes as Under Armour tries to rally its flagging business, which continues to decline despite efforts to boost profits, including restructuring, over the past several years.

Under Armour has also suffered from reputational damage amidst such revelations as the company reimbursing employees for visits to strip clubs, and federal investigations into its accounting practices.

In 2017, founder and then-CEO Kevin Plank’s praise of President Trump as “a real asset to this country” led to the downgrading of the company’s stock amid backlash. The comments also sparked public criticism from the Golden State Warrior’s Stephen Curry, the company’s most high-profile celebrity partner, who was close to leaving the brand until Under Armour agreed to build a separate business around him the following year.