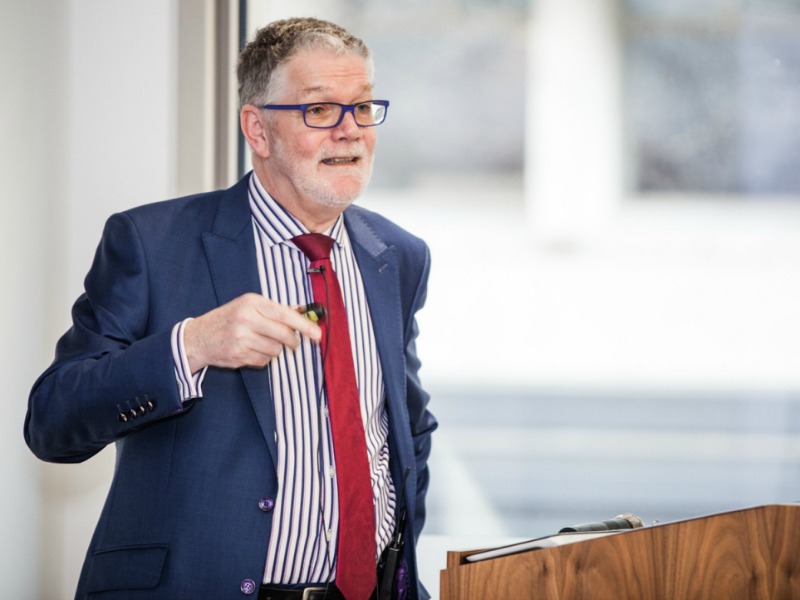 Understanding Brexit From A Communications Perspective

Communicators need to speak up and clearly explain the role they must play when it comes to Brexit.

As a communicator and journalist, I’ve never known anything like the past twelve months. The populism, the revelations and the swings to both the right and the left have been remarkable. Every day we’ve had a new revelation, or a new leak.

While it may be an understatement to say that Brexit is on everyone’s mind back in the UK, thanks to the daily political headlines in the media, the gravity of what it means for us as communicators was finally made clear during a speech made by Warwick Smith (pictured) at IABC’s Eurocomm event earlier this year.

In the heart of the City, Smith, the managing partner of Instinctif’s global public policy team and himself a former civil servant, eloquently spelt out the Gordian knot we’d tied ourselves into, and why communicators must be involved in finding the right solutions, both for government and for business.

Smith deftly summed up the issues and the role that we play in a couple of points:

The third, and most important aspect of the communicator’s contribution to making Brexit work for their client or organization is, as Smith puts it, is to both understand what and how Brexit will impact your employer/client, and what you can do about this in terms of engaging the right political audiences (either in Brussels or in London).

To quote directly from Smith, consider if:

What struck home most about Smith’s talk, and much of the related discussion around Brexit during the IABC conference, was not only the opportunity for communicators to step in and show their worth, but also the need for communicators to speak up and clearly explain the role that they must play when it comes to Brexit (and this doesn’t need to be purely about public affairs, but should also include other disciplines discussed during IABC’s Eurocomm event, such as change management and crisis communications).

No matter the outcome of Brexit, and our own personal views towards it, we communicators have got to step forward, and play our role in positively shaping this process, both internally within organizations and externally with our stakeholders.