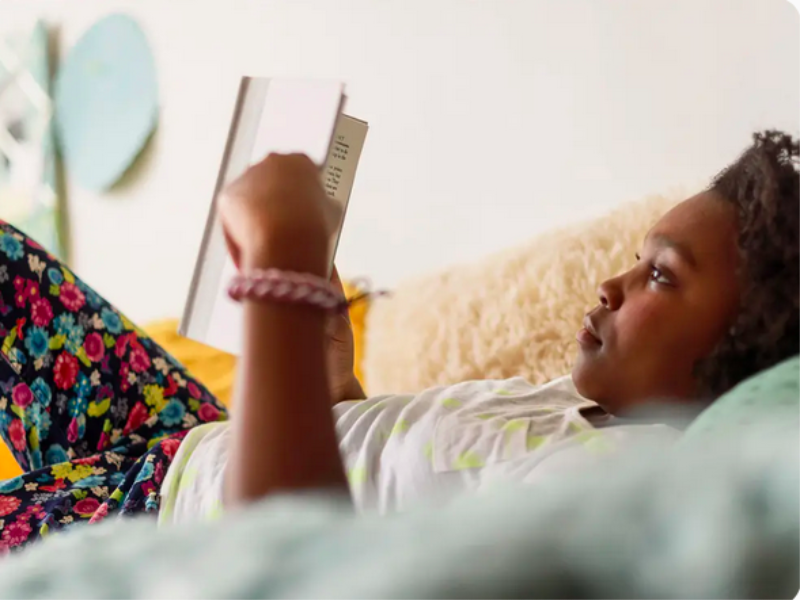 Understood, the nonprofit helping people who learn and thinking differently, hired Golin after a competitive pitch.

NEW YORK — The nonprofit Understood, which supports individuals who learn and think differently, has named Golin its PR agency of record.

Golin’s remit covers the full breadth of PR including earned media, content creation, communications strategy and social strategy. The work will focus on the US, where Understood works.

The partnership, which started earlier this year, comes on the heels of Understood expanding its mission, and undergoing a subsequent rebrand. The group’s programs previously were exclusively for families dealing with issues such as  ADHA, dyslexia and sensory processing but recently expanded to include support for educators and young adults as well as promote employment among the one in five people in the US who learn and think differently.

Golin’s first project with Understood was the organization’s rebranding that backed its expanded mission and made its offerings, such as its website and content, more accessible through the likes of ADA-compliant color palettes; inclusive imagery; and a new font, sonic logo, music and tone/voice guidelines to increase accessibility for all users, including those who learn and think differently.

Helping students with learning issues adapt to changes in schooling such as virtual lessons due to the coronavirus pandemic and a program assisting young adults get their first jobs are among the next initiatives soon to be rolled out, Friedman said.