Please refer to our Privacy Policy for important information on the use of cookies. By continuing to use this website, you agree to this.
Home Latest Understood.org Shifts PR Business To The Sway Effect 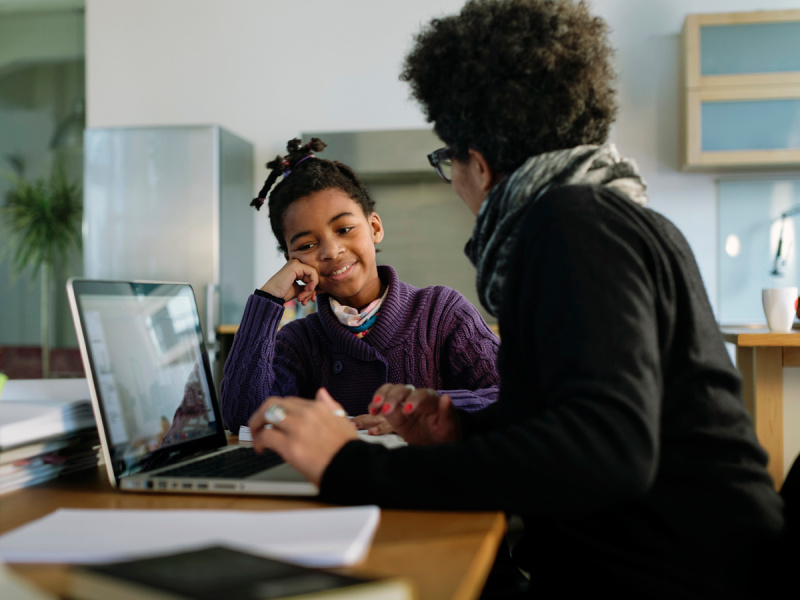 NEW YORK — The nonprofit Understood.org, which supports individuals who learn and think differently, has moved its PR business to The Sway Effect.

Communications head Joanna Roses said Sway Effect is handling Understood.org’s media relations and thought leadership work in keeping with the organization’s larger mission of supporting the 70 million people in the US who learn and think differently due to issues like ADHD and Dyslexia as well as developmental, processing, and social challenges.

Understood.org previously worked with Golin, which was named the group’s PR agency of record in 2020. Before Golin, Carmichael Lynch Relate was Understood’s agency partner.

The Sway Effect’s work for Understood.org is focused on educating business leaders, parents and consumers about the stigmas and challenges people with thinking and learning differences deal with daily. The agency’s remit also includes helping brands incorporate neurodiverse talent into their workplaces.

“It’s a pretty sizeable issue and not a lot of awareness around that and what the issues are,” Roses said. Being the go-to organization for people dealing with learning and thinking issues and educating the larger public are among Understood's top goals, she said.

The partnership comes two years after Understood.org expanded its mission and rebranded. The group’s programs previously were exclusively for families dealing with issues related to learning and thinking but expanded to include support for educators and young adults as well as promote employment among the one in five people in the US who learn and think differently.