Please refer to our Privacy Policy for important information on the use of cookies. By continuing to use this website, you agree to this.
Home Latest Unilad Brings In Manifest London To Help Build More 'Mature' Brand 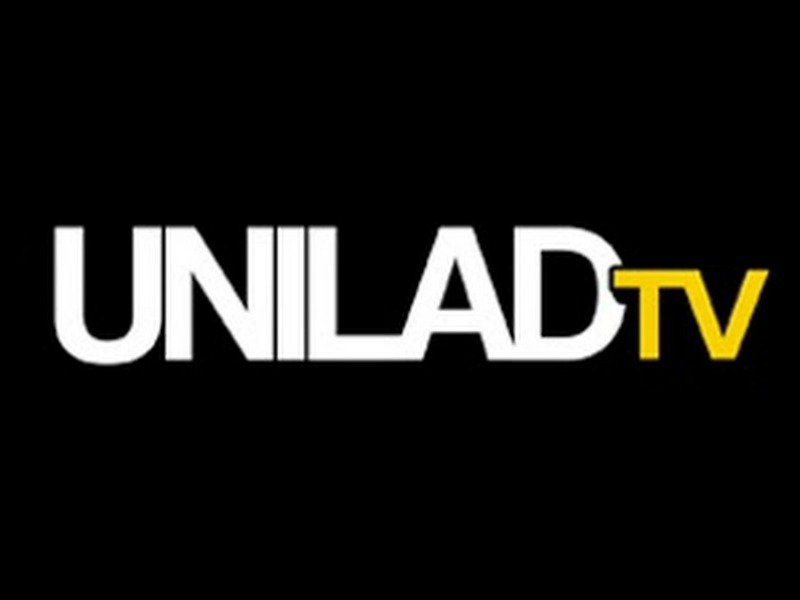 Popular media platform hires PR firm in a bid to establish a reputation for more "mature and intelligent content".

LONDON—Unilad, the UK media site that has grown to become one of Facebook's most popular content producers, has brought in Manifest London to help it build on its success in reaching Gen-Y males.

The company, whose 100m page views per month are driven by a Facebook community of almost 10m, is aiming to outgrow its reputation for trivial lad-focused videos, via a content strategy that now includes news, entertainment and documentaries.

As well as focusing on what it calls "more mature and intelligent content", Manifest’s remit also includes establishing it Unilad as a global platform for tackling issues that matter to Generation Y, such as homelessness, male suicide, gender equality and mental illness.

"If you have social power, you also have social responsibility and you must make the most of that in the right way," said Unilad founder/CEO Liam Harrington. "Unilad is important because we give a generation the chance to speak, laugh, communicate, and learn. Yes, we give people a laugh at work, but that doesn’t mean we can’t educate, inform and inspire too."

Harrington added that the site wants to redefine the typical tabloid vs broadsheet media mentality. "Old media has suggested that if you find something funny, you can’t then indulge in something serious from the same channel," he said. "We believe you can."

Since launching in 2014, Unilad has grown to become one of the top five video producers on Facebook. The company is not associated with Unilad.com, a controversial site that shut down in 2012 after being accused of condoning rape and sexual violence.

Manifest's London and New York offices will aim to build Unilad's brand presence along with the profile of founders Harrington and Sam Bentley.

"Their format of quick, current, contemporary content – be it serious or humorous – is attracting a broad and engaged audience across the digital media spectrum," said Manifest CEO Alex Myers. "At Manifest we work with brands looking not simply to compete in their industry, but redefine it and the brief from Unilad demonstrates their ambition to do just that."