Please refer to our Privacy Policy for important information on the use of cookies. By continuing to use this website, you agree to this.
Home Latest Unisys On Hunt For New UK Agency & European Hub 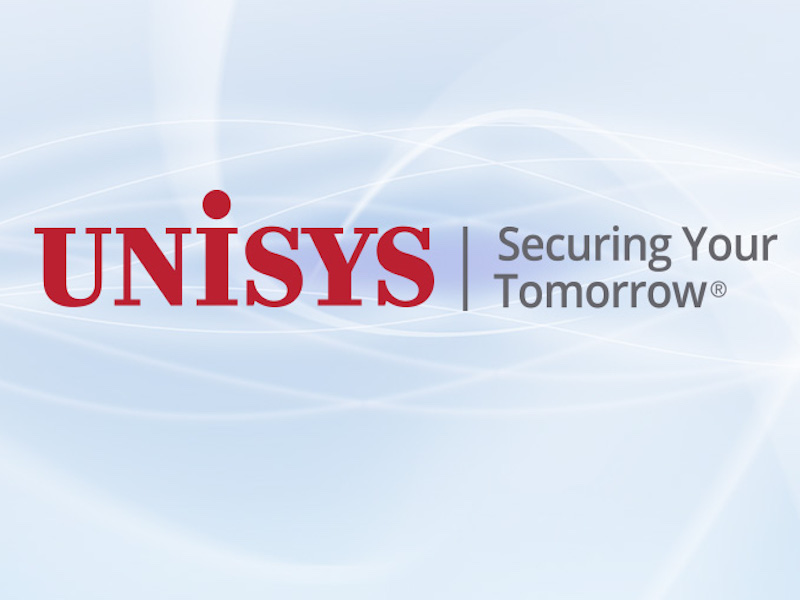 Incumbent Octopus Group has decided not to take part in the technology giant’s competitive review.

LONDON — Technology giant Unisys has issued an RFP for a new UK agency and European hub on a two-year contract, PRovoke has learned.

As well as leading PR in the UK, the account involves co-ordinating local agencies in France, Germany, Spain, the Netherlands and Belgium for the $3 billion global firm, which provides outsourced and managed IT services, systems integration, servers, cybersecurity and cloud management software.

Unisys has been working with Octopus Group for the past six years: the agency won a three year account, then was retained for another two years after a review and has just completed another 12 month contract extension.

Octopus Group managing director Pete Hendrick told PRovoke that the agency had decided not to take part in the process this time: “We’ve had six great years with Unisys. We still have a very good relationship with the team, and thought long and hard about re-pitching, but ultimately felt that now was the right time to give our account team a new challenge, as well as for Unisys to get a different perspective with another agency partner.”

The review has been triggered by the procurement function at Unisys, but is also timely as it marks a change in focus for the communications team, according to EMEA communications director Nick Miles.

He told PRovoke: “We’re looking to go in a slightly different direction and Octopus wanted to take their team in a different direction too. We’ve had a good run and we’re still great friends. This RFP process falls at an interesting time: we’re going through an internal transformation project to streamline processes so we can operate with more speed and agility.

“As part of this, the end user experience of our technology will be a focal point for us: one of the major ways we’re looking to change comms is to talk about experiences of the digital workplace, including cloud and security, rather than services, especially as 2020’s new remote and home working policies mature in 2021.”

As well as high-profile media relations, the brief includes influencer marketing and digital content. The RFP is open until the end of November, with a decision on the new agency expected to be made in early December for a January start.