Please refer to our Privacy Policy for important information on the use of cookies. By continuing to use this website, you agree to this.
Home Latest UPS Promotes Comms Leaders Kara Gerhardt Ross & Malcolm Berkley 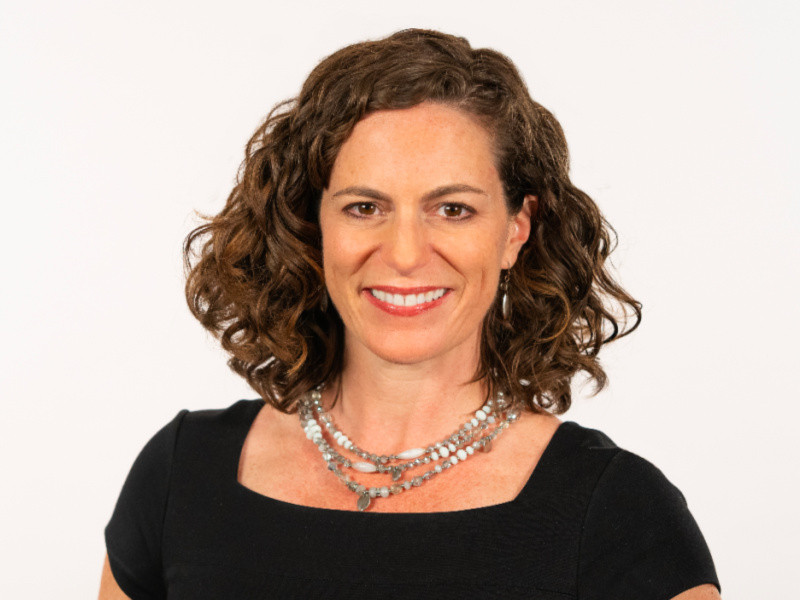 ATLANTA — UPS has promoted two longtime comms leaders — Kara Gerhardt Ross and Malcolm Berkley — to newly-created president roles as part of a restructuring of the function.

Ross has been named UPS’ first president of international communications, digital and executive affairs. She had been the shipping giant’s VP of strategic communications and public affairs for more than a decade. Before that, she was  president of KGR Public Relations.

Berkley, a nearly 23-year UPS vet, has been named president of media, investor relations and crisis communications. Berkley most recently was VP of the UPS Foundation. He also has led global employee experience, strategic communications and engagement, and global integration planning teams during his tenure there.

Berkley and Ross both will report to Laura Lane, who in July was promoted to chief corporate affairs and communications officer (also newly-created at the time) after a nine-year career as president of global public affairs.

UPS is strengthening its communications function at a time when business is up, primarily due to a boost in home deliveries due to the Covid-19 pandemic. In the third quarter of this year, net income rose to roughly $2 billion compared to $1.75 billion in Q3 2019. US daily volume was up 13.8%.