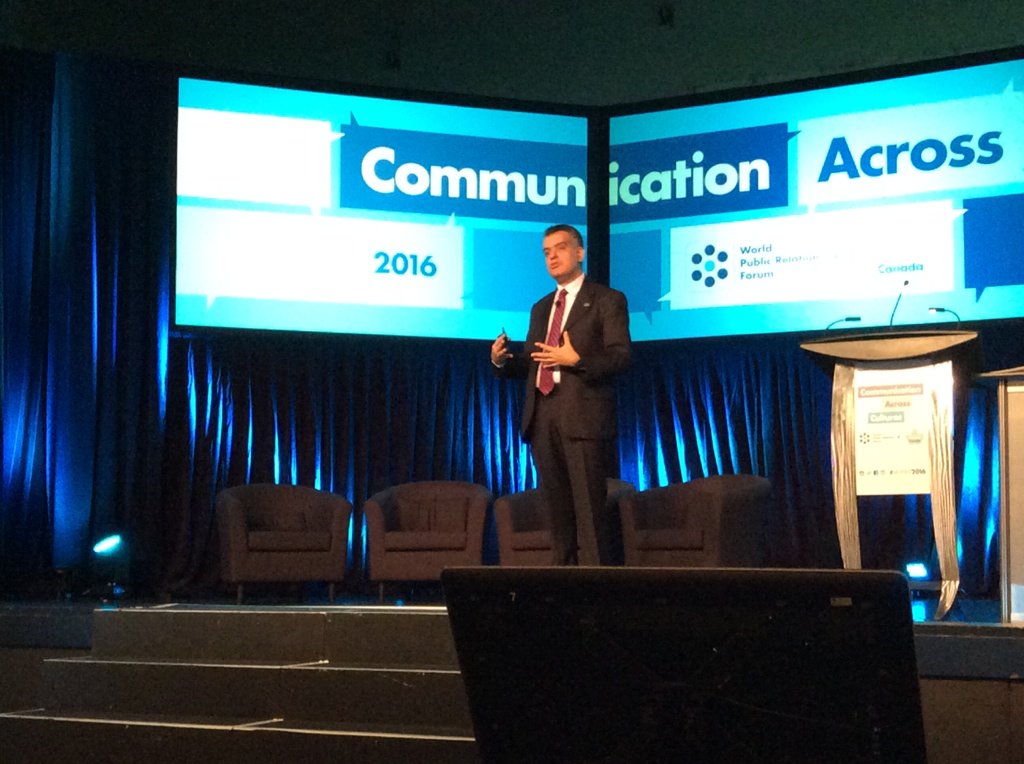 Soares' remarks follow sustained global expansion at Vale, which has grown to 110k employees across 30 countries. That growth has posed significant internal communications challenges for the mining company, particularly in terms of ensuring cohesion across operations in countries as diverse as Mozambique, China, Canada, New Caledonia and Peru.

"The challenge is to find a way to connect local cultures," said Soares. "It should be united and unique. We accept the differences and accept other values."

With that in mind, Soares believes that conventional employee engagement models — whether centralised or decentralised — rarely help to unite a company across borders. Instead, he favours allowing local teams to co-create content in conjunction with HQ, from the planning stage onwards.

That approach is not without its difficulties, with Soares noting that at least 10% of the communications approach must be set by HQ. "In the beginning it was very hard — you invite and a lot of people don’t participate, but we deal with the ones that do want to participate," he said. "We don’t tell people what to do, we listen to the brightest minds from across the world."

Vale's efforts have resulted in its internal 'Day of Reflection' campaign, a series of videos that aim to unite the company around the importance of safety. As Soares points out, the communication strategy helped the company define its culture. "We needed to find a strategy that was global, and changed the way we operate. Empathy connects people."