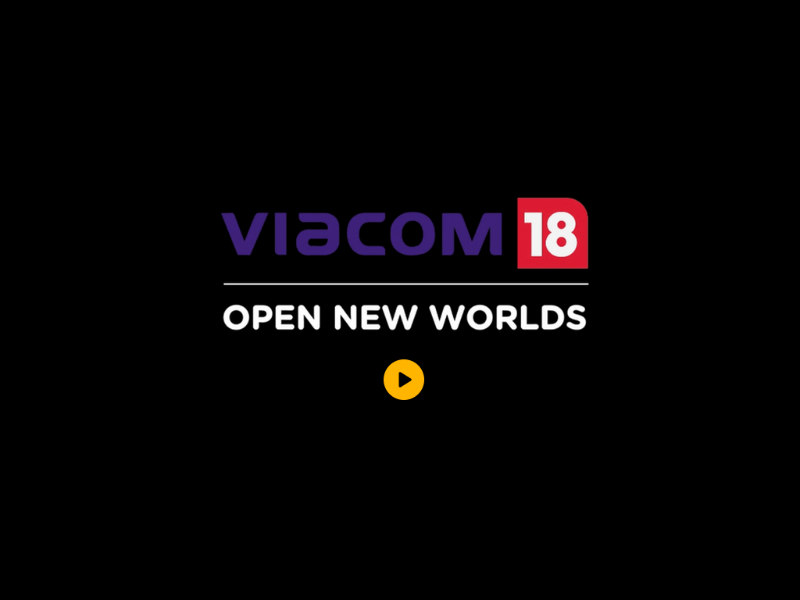 AvianWE subsidiary replaces Weber Shandwick and will oversee all of the entertainment company's channels, other than Colors.

The company, a joint venture between India's TV18 and US media conglomerate Viacom, made the decision following a competitive review, confirmed Viacom18 head of communication and CSR, Sonia Huria.

The account mandate covers corporate and consumer PR for all of Viacom18's channels except flagship brand Colors, which remains handled by Pitchfork Partners. In addition, Viacom18's movies are supported on a project basis by different PR firms.

Earlier this year, Reliance's TV18 took operational control of the Viacom18 JV by upping its stake to 51%, in a deal that valued the overall business at $2bn. Viacom18 revenues reached $477bn for its 2017 fiscal year.