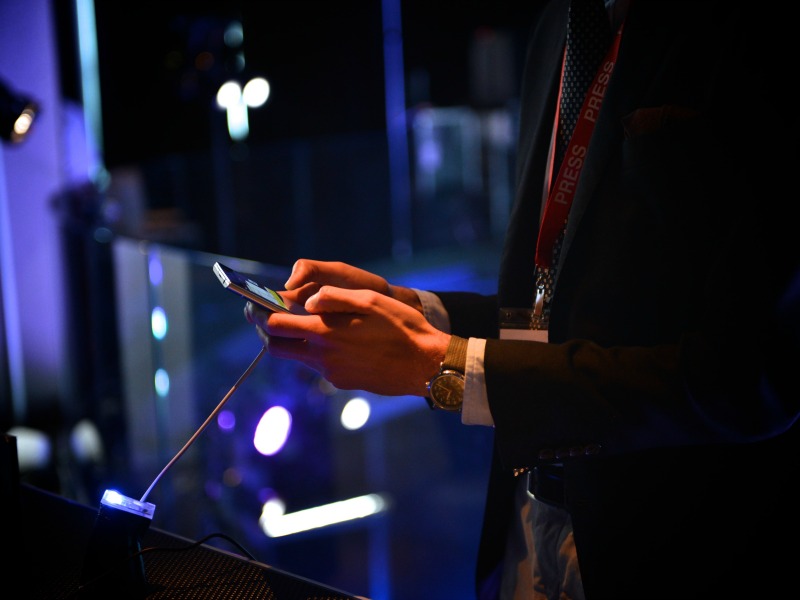 Doidge departs Visa as John Earnhardt comes in from Cisco.

Doidge reports to BlackBerry COO Marty Beard and is based in the company's Pleasanton, California operations. Meanwhile, Adam Emery — who is also VP of corporate communications but  based in New York — will continue to lead global regional communications and a new corporate reputation and crisis program, according to a BlackBerry spokesperson.

Last December, we reported that BlackBerry was reviewing PR duties in numerous key markets less than two years after consolidating the $10m global assignment with APCO/Text 100. The APCO/Text 100 alliance, which came into place specifically for this account, did not defend any of the markets under review. The Blackberry spokesperson did not respond to queries on the status of this review.

Blackberry has been saddled with reviving its brand for several years now. CEO John Chen recently told Business Insider that even though the company's global smartphone marketshare is diminutive, he believes BlackBerry will make money on smartphones again.

Before Blackberry, Doidge spent nearly a decade at Visa in a variety of communications roles. She also spent time at FleishmanHillard out of San Francisco.

Meanwhile at Visa, John Earnhardt is replacing Doidge as VP of corporate communications reporting into CCO Michele Quintaglie. This is the latest in a series of high-profile departures at Visa since communications was integrated under Antonio Lucio who has also since left the payments company.