Please refer to our Privacy Policy for important information on the use of cookies. By continuing to use this website, you agree to this.
Home Latest Visa Shifts Taiwan Comms Remit To Hoffman Agency 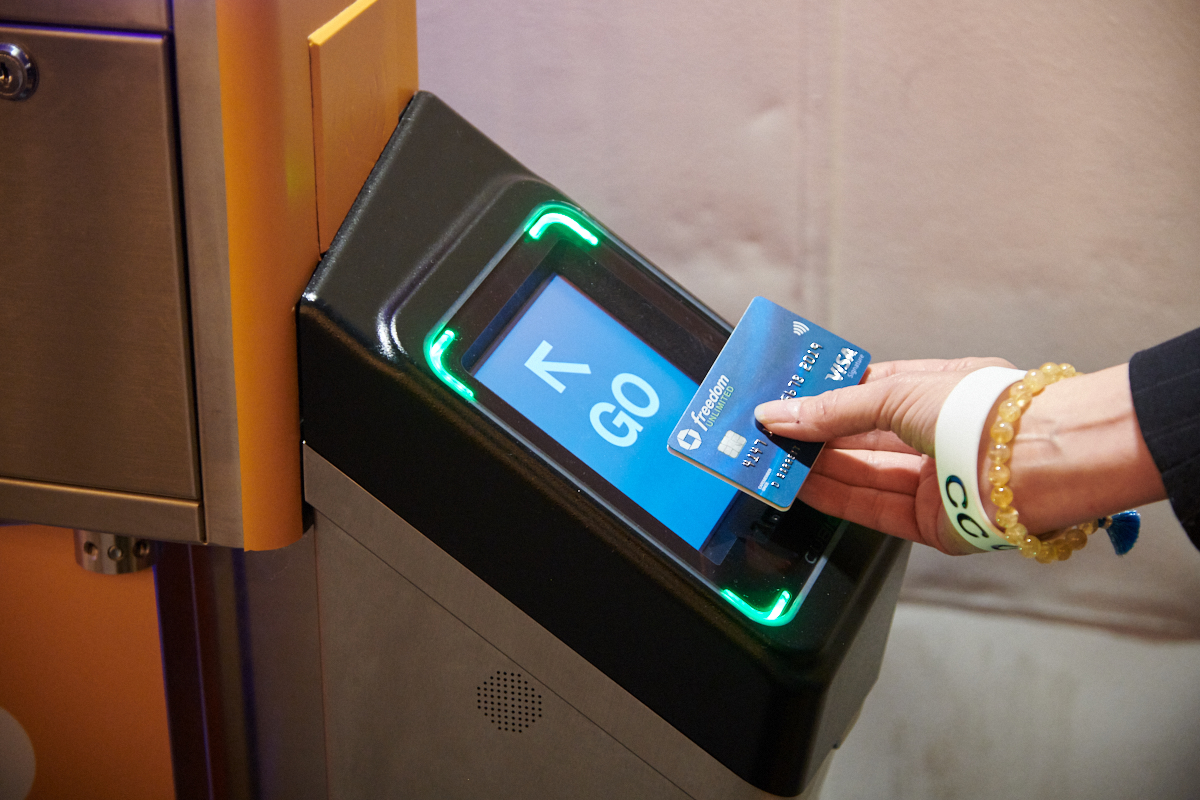 The Hoffman Agency has been brought in to replace Ogilvy as Visa's AOR in Taiwan.

TAIPEI — The Hoffman Agency has been brought in to replace Ogilvy as Visa's AOR in Taiwan.

While Visa and Hoffman Agency representatives declined to comment, a media email from Yu-Ching, Visa’s head of comms in Taiwan, confirms the shift.

It is understood that the contract is for a 12-month period. Ogilvy had previously handled the business for several years.

In another separate development, Kinan Tsui Suchaovanich, Visa's senior director and head of corporate communications for Hong Kong, Macau and Taiwan, left the company for a global comms role at Lenovo.