Please refer to our Privacy Policy for important information on the use of cookies. By continuing to use this website, you agree to this.
Home Latest Vistara Shifts PR Brief To Avian Media And Eyes Growth 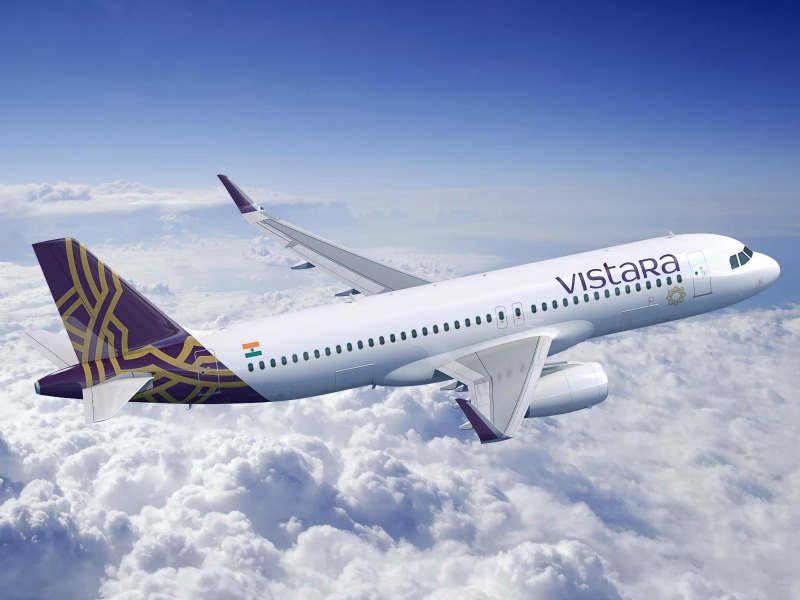 The airline, which launched operations 12 months ago, has hired Avian Media to handle the assignment following a competitive review that also included Tata's primary PR agency Edelman, along with a number of other contenders.

51% owned by Tata and 49% by Singapore Airlines, Vistara has carried 1m passengers, and plans to increase capacity by 50% in 2016. The airline currently operates 307 flights to 12 destinations across India, and competes with Air India and Jet Airways.

The company is hoping that tweaks to its network and incentive schemes will increase poor occupancy on its current routes. Vistara averaged 60% load during its first 10 months of operation, compared to an industry average of 82%, but has seen occupancy rise to more than 72% from November onwards.

While much of Vistara's initial PR activity involved a consumer focus, the airline's public affairs positioning has also proved important in terms of the regulatory environment. For example, Vistara is lobbying to scrap the rule that only allows Indian airlines to fly internationally once they have flown five years domestically while maintaining a fleet of no less than 20 aircraft.