Please refer to our Privacy Policy for important information on the use of cookies. By continuing to use this website, you agree to this.
Home Latest Vodacom Brand Chief To Headline 2018 In2Summit Africa On May 8 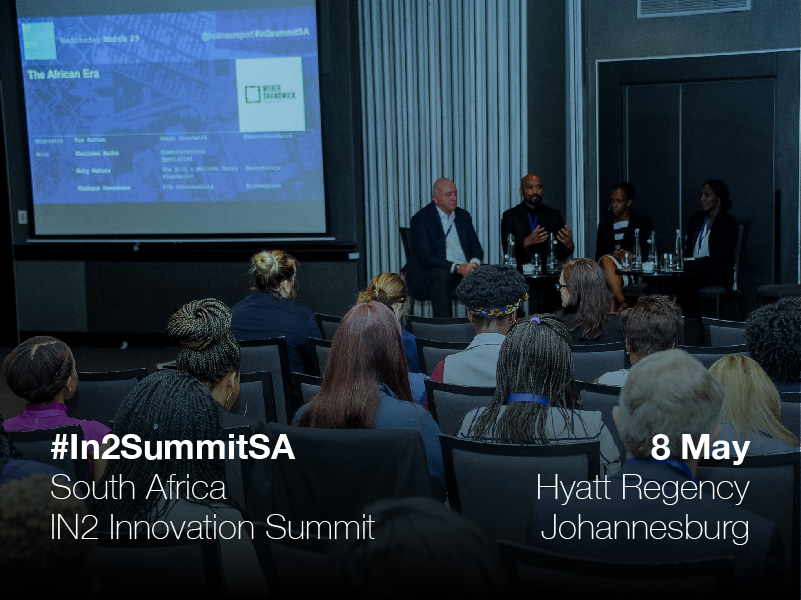 Vodacom Brand Chief To Headline 2018 In2Summit Africa On May 8

JOHANNESBURG — Vodacom managing executive for brand marketing and communications Abey Mokgwatsane will discuss the role of public relations in the modern engagement era at the third African In2 Innovation Summit, taking place in Johannesburg on 8 May, 2018.

Mokgwatsane, who left his role as Ogilvy South Africa CEO last year, will feature on a panel discussion that also includes political veteran Abba Omar, currently serving as head of strategy and communications at the Banking Association of South Africa.

The discussion, which also features Ogilvy South Africa national MD Joanna Oosthuizen, is one of several that will focus on the theme New PR for a Fractured World.

The conference will also address the ethical responsibilities of modern public relations, following the Bell Pottinger scandal that rocked South Africa, with a session featuring senior executives from Tiger Brands and the Institute of Directors, alongside Burson-Marsteller Africa CEO Robyn de Villiers.

Other sessions, meanwhile, will focus on purpose-driven communications, the future of PR agencies, and the importance of governance in the investments space — with more speakers set to be announced in the coming days. WE Communications international president Alan VanderMolen, furthermore, will be featured in a fireside chat on 'why PR people should be worried.'

The one-day conference will take place on May 8 at Hyatt Regency in Johannesburg, directly before the APRA Conference and SABRE Awards Africa in Botswana on May 10. The event has secured several partners including Weber Shandwick, Clockwork Media, Ogilvy, WE Communications, and Instinctif Partners, along with global trade body ICCO.

The early bird discount rate of US$35 has been extended for another week until 20 April.

The 2018 In2Summit Africa follows the first two conferences in the region, which brought together industry leaders from PR, advertising and journalism to explore how Africa's communications world is changing quickly, in a region that remains among the most optimistic about the growth of public relations.