Please refer to our Privacy Policy for important information on the use of cookies. By continuing to use this website, you agree to this.
Home Latest Vodafone Hands Global B2B PR Duties To Harvard 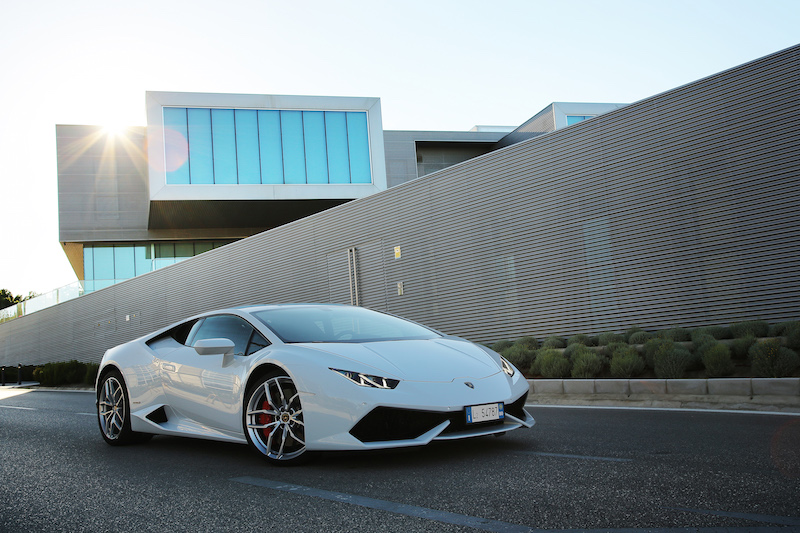 Group enterprise account will include raising Vodafone’s visibility as a provider of IoT services to businesses.

The division, which provides communications services to businesses in 150 countries and contributes around 30% of Vodafone’s service revenue, put the work out to pitch at the end of 2017. Harvard started work in January, taking over from incumbent firm Text100.

Will Cameron, senior communications manager within Vodafone Group Enterprise external affairs, told the Holmes Report: “We will be working with the team at Harvard on a number of initiatives including thought leadership, digital press office and integrated campaigns.

“One of the things we’re doing with Harvard is establishing Vodafone’s credibility and visibility around a full range of communications services to industry, such as the Internet of Things, cloud data services and analytics – not what you would necessarily expect from a mobile network operator. We've just become Lamborghini's Connected Car partner, for instance, so part of the objective is to build and strengthen our reputation as doing many more things than mobiles and service plans.”

Harvard group managing director Louie St Claire added: “Vodafone Group Enterprise is a huge business within Vodafone and they have done B2B well for many years, so we’re delighted to be working with them.”

Vodafone’s previous B2B agency, Text100, did not pitch. EMEA regional director Rod Cartwright said: “After five years of working to successfully build awareness and credibility for Vodafone’s enterprise business, Text100 decided not to re-pitch for the B2B hub role. However, we continue to support Vodafone's enterprise activities in the U.S. and other Vodafone services in the UK, Spain and Italy. So we are still very happily partnering with Vodafone, despite this particular change.”

Vodafone has been working with Burson-Marsteller (now Burson Cohn & Wolfe) since 2014 on corporate and brand communication. Ogilvy holds the global consumer brief.