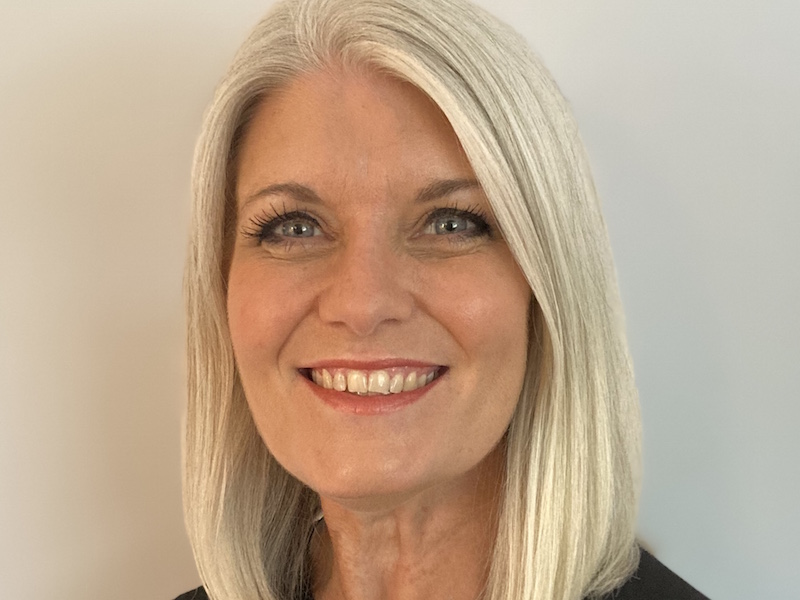 Friend, who left Weber Shandwick in January, joins the agency in July, while MD Richard Tompkins is moving on after eight years.

LONDON — W has appointed Rachel Friend to the role of CEO as part of its plans for growth and expansion in the UK and beyond.

Friend left Weber Shandwick in January this year after nine years with the firm, as part of a series of senior level shake-ups within IPG. She was latterly UK & Ireland CEO for twoyears. Before joining Weber Shandwick, Friend was head of consumer PR at Sainsbury’s and spent nine years at Hill + Knowlton Strategies.

Friend’s new role, which starts on July 1, will enable W founder Warren Johnson to focus on expansion of the business through mergers and acquisitions and international expansion. In 2019 W opened an office in Kuala Lumpur – the second in Asia following W Singapore – and has expanded its corporate division this year with a number of senior hires and client wins.

Friend is W’s second chief executive to join from Weber Shandwick. The agency’s first ever CEO, Adam Mack, left the firm last summer after 18 months with the agency, to start his own strategic and planning consultancy. He had previously been Weber Shandwick’s chief strategy officer.

At the same time, Richard Tompkins, W’s managing director is leaving the agency next month. He told PRovoke Media: “I'm incredibly proud of where W has gone in my eight and a half years. From just 14 of us in a small office, to four offices around the world, numerous acquisitions, a lot of awards, plenty of brilliant clients and a phenomenal amount of great people.

"I'm leaving the business in rude health and with a new signing who will bring a different approach. I'm planning on taking the summer off (although I doubt I'll be travelling further than my garden) and look forward to sharing my plans from there.”

Friend said: “I’ve watched and admired W over the last 10 years as Warren’s natural entrepreneurial approach has combined with his team’s uncompromising focus high on quality work to create one of the UK’s very best independent agencies.

"Today, as all clients and agencies experience change at a pace and scale previously unseen, inevitably new opportunities will emerge. I’m looking forward to joining Warren and his excellent team to further develop the W offering at this exciting time.”

Johnson said: “I'm delighted that with so many options, Rachel has chosen to join me in leading W at a transformative period for the business. As we approach the £10m revenue mark we are already looking to the next milestones. Rachel’s vast agency and in-house leadership experience will be integral to those plans.”

And he added: “Anyone who thinks I will be slowing down is sadly mistaken. I will assume a Founder role with a focus on mergers and acquisitions, business expansion in other markets and talent development. At a time when a lot of people in the industry are worried about what the future holds, we see Rachel’s arrival as a real statement of intent for where we want to take the business.”