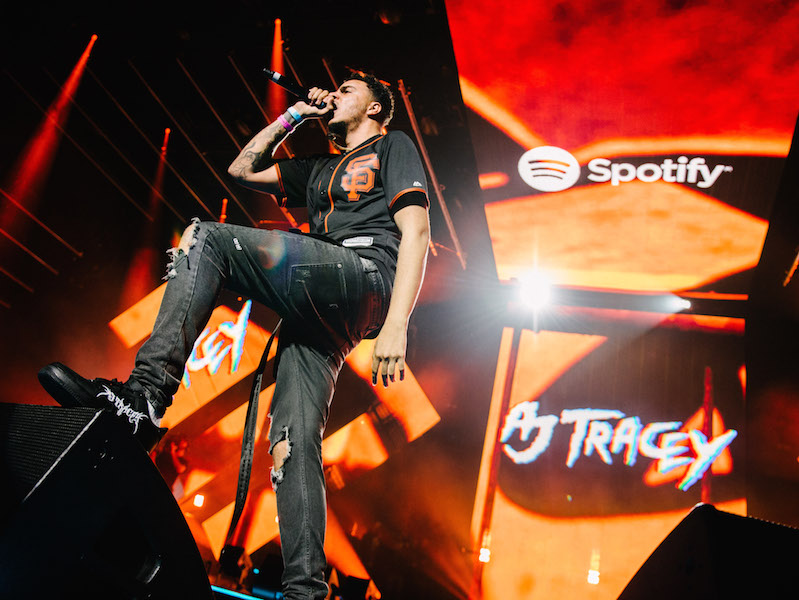 The agency has also rounded off the year with project and retainer wins from Trainline, Wiggle and British Airways.

LONDON — W Communications has won Spotify’s retained media relations account in the UK, after delivering projects for its Who We Be brand across live events and podcasts.

W’s director of media and entertainment David Frossman-Miller said: “W’s understanding of culture and the way it is changing puts us in a unique position to respond to a variety of briefs in innovative and creative ways. Being handed an incredibly exciting brief by Spotify to be a retained agency for their exciting plans in 2019 is my highlight of the year.”

W has also ended the year with four more account wins. The agency recently completed the seasonal ‘A Very Kevin Christmas’ campaign for British Airways on a project basis, taking four children to New York on a trip of a lifetime.

The agency has also been added to Trainline’s roster for its first ever UK coach campaign, featuring music producer Naughty Boy.

In addition, it has won swim, bike and run specialist Wiggle, which appointed the agency to help grow its brand with a lifestyle audience as well as its core cycling audience. The brief also covers Chain Reaction Cycling, which merged with Wiggle this summer. W will be helping with new cycling teams and riders, product placement and larger activations.

W’s UK chief executive Adam Mack said: “2018 has been a great year for us and I’m so pleased and proud we can round it off with four great client wins. It’s great to have such a great combination of big brands and ambitious challengers to add to the roster.”