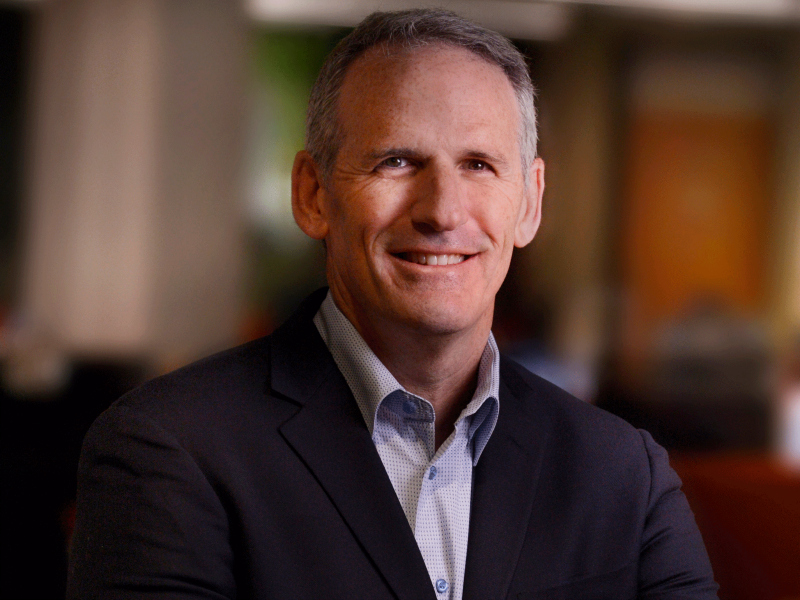 The deal is W2O’s fourth acquisition in the past six months and its first pure-play advertising and creative buy.

SAN FRANCISCO — W2O Group is adding an advertising agency to its portfolio with its acquisition of 21Grams — a New York-based agency focused on healthcare.

The deal is W2O’s fourth acquisition in the past six months and its first pure-play advertising and creative buy. 21Grams is a 150-person shop with more than $50million in revenue. The agency was founded in 2016 and has seen double-digit growth every year since then, according to its founder/CEO Bob Blink.

“It will complete the circle,” said W2O CEO/founder Jim Weiss. “More and more clients are looking to buy [marketing services] holistically. Our data and analytics often point clients to these services, but we don’t end up with the business. Now we can.” With the new capabilities, Weiss plans to focus on midsize companies looking for marketing efficiencies.

Blink attributes 21Grams' rapid growth to eschewing traditional advertising tactics, like banner advertising, in favor of creating high-quality content for its advertising, medical education, and patient ambassador programs. 21Grams will operate as part of W2O’s single P&L and its leadership team — which includes Blink, Wendy Levine, Jayson Dupré and Frank Mazzola— will remain. The financial terms of the acquisition was not disclosed.

“We are in the era of ‘Uber-fied,’ appified healthcare,” Weiss said. “To solve the problems of the future, we need as many disciplines at the table. But what clients buy depends on what the audience and the analytics are saying. I’ll never tell a client you have to buy everything and buy it from us.”

Last year, W2O purchased New Jersey-based agency Radius Digital Science, the London-based healthcare firm ISO.health, and the Philadelphia firm Arcus Medica. This purchasing spree comes after W2O sold a piece of the company to New York investment firm New Mountain Capital, which marked the second round of funding the company has received to further its expansion. Weiss told the Holmes Report there are more expansion plans in the works.

“We’re not growing to grow,” he added. “We’re adding what clients are asking for.”


Weiss said the firm saw double-digit organic growth in 2019 and closed the year at nearly $200m in revenue and more than 1,100 employees.


Additionally, Andrea Johnston who joined W2O via its 2016 acquisition of Pure Communications announced last week that she’s leaving the firm. She was named president of integrated communications at the agency in November. Mary Corcoran, who leads the W2O brand Twist Marketing, will now assume that role.